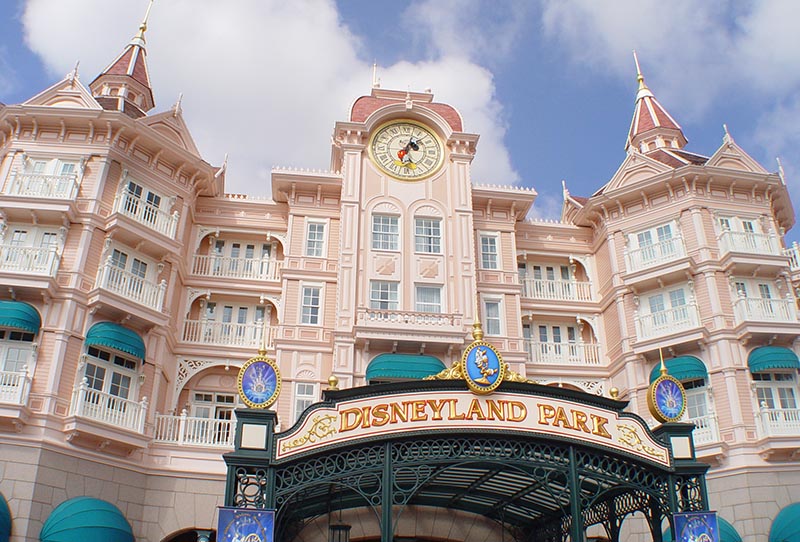 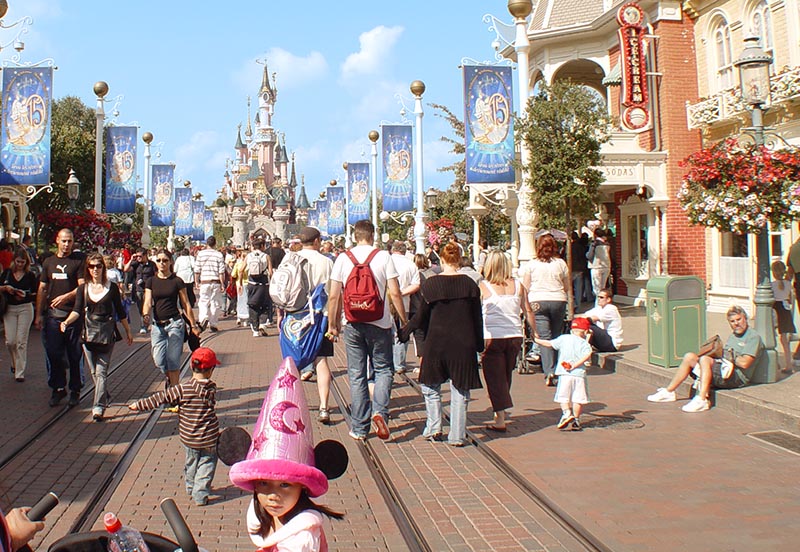 9 Reasons Why We’re Happily Going back to Disneyland Paris 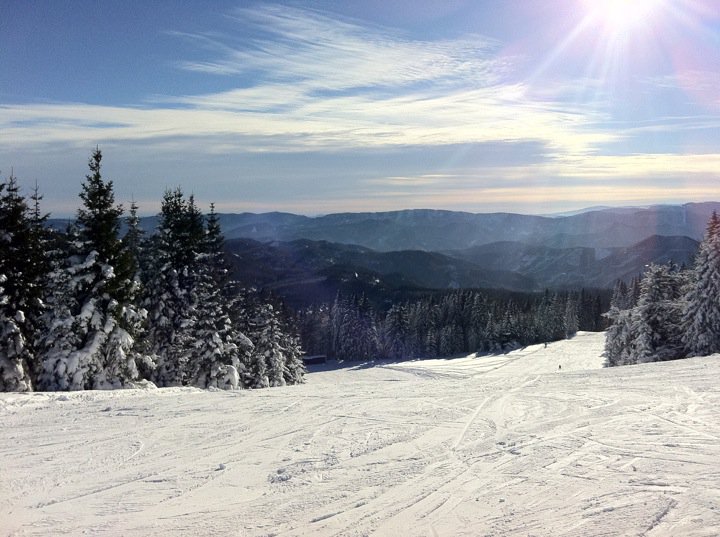