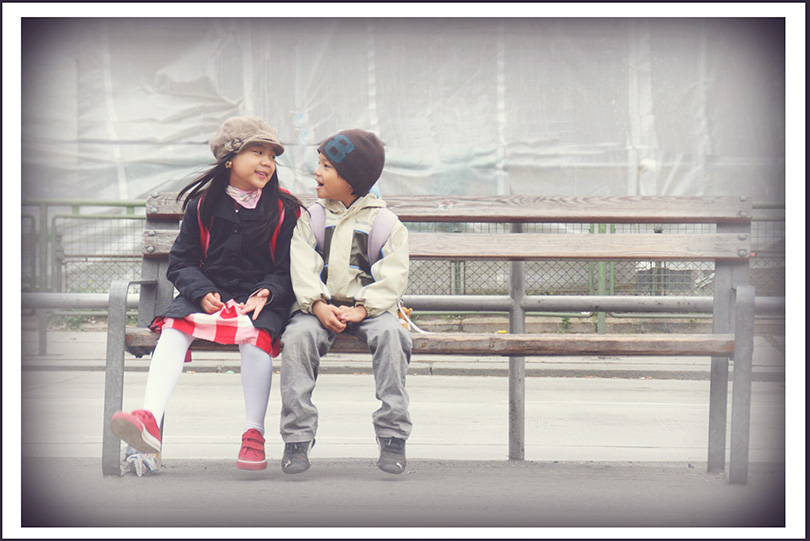 Sending postcards is one thing I enjoy doing. Yes, along with travelling. And as an aside from being a wahm, a cook, a blogger, and whatnots, I still find time in my hands for it. I’ve been sending self-made ones to my closest friends whenever we travel to a distant city. I have also been a member of Postcrossing. It’s a project that operates online, allowing its members to send and receive real postcards from all over the world. Although it is actually an account opened for my daughter. I share with her the joy of picking postcards to send, and sorting which a postcrosser would want received. We would be writing the addresses and notes and stamping them. We would then go together to the post office and send them postcards.

It is our way of helping the post offices worldwide. What with the electronic counterpart of postcards and private couriers, less and less come by to use their services, forcing a lot of them to shut down – worldwide.

At some point, I would make postcards from my own shots as these two here. I would have them printed as many as possible and sent to friends and postcrossers. Above would be my son tiptoeing on cobblestones at one of Vienna’s hidden streets. And the foremost photo, although nothing’s written was the first postcard I sent out to friends. 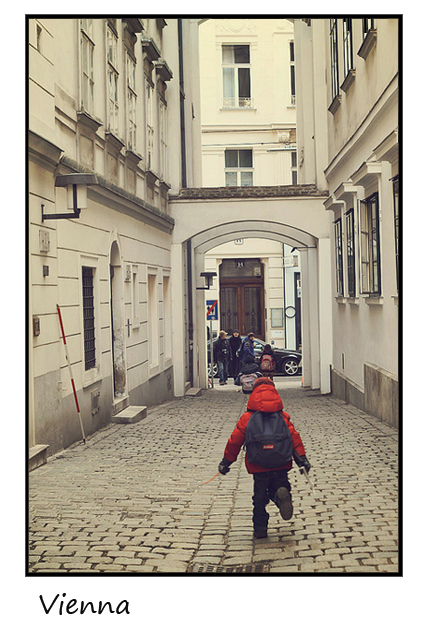 (Cobblestones in a Vienna passage)

Though I advocate traditional postcard sending, I wouldn’t say no to a free online service to print and send postcards. When a friend told me about a Touchnote Postcards promo, I immediately made use of my photos to send around the globe. Touchnote, founded in 2008, allows users to upload images or source them to print, sent from their headquarters in London… It’s a really convenient service because there’s really not much to do than upload, know and type in your friends’ names and addresses and voila! Postcards would arrive after 2 or more days. Below is a shot from Nuremberg’s market in Germany. I wasn’t able to send postcards from there so I made this via Touchnote from one of my shots.

The inputting of address on a sender’s part has been an issue to some, citing that well, it is never advisable to give out addresses like that to any third party. So far, there are no reports regarding this relating to any form of privacy infringement. :/

It’s the Thought that Counts

Well and good, some of my friends have been posting what they receive on their blogs, others were personally thanking me (via facebook and twitter) and others I think, weren’t able to receive them. I sent about 80 postcards last month, have you received one too? Let me know by commenting, leave your url post so I can visit if you’ve posted yours!

Oh, should you be wanting a postcard too, I’d be happy to send you one, just privately message me your home address then. 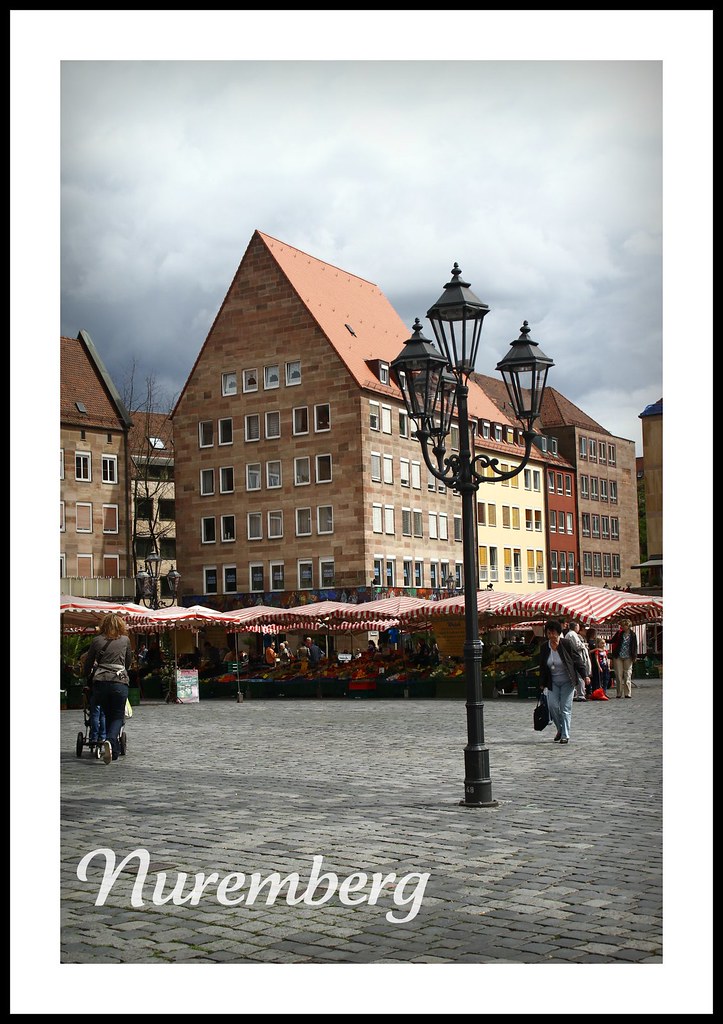