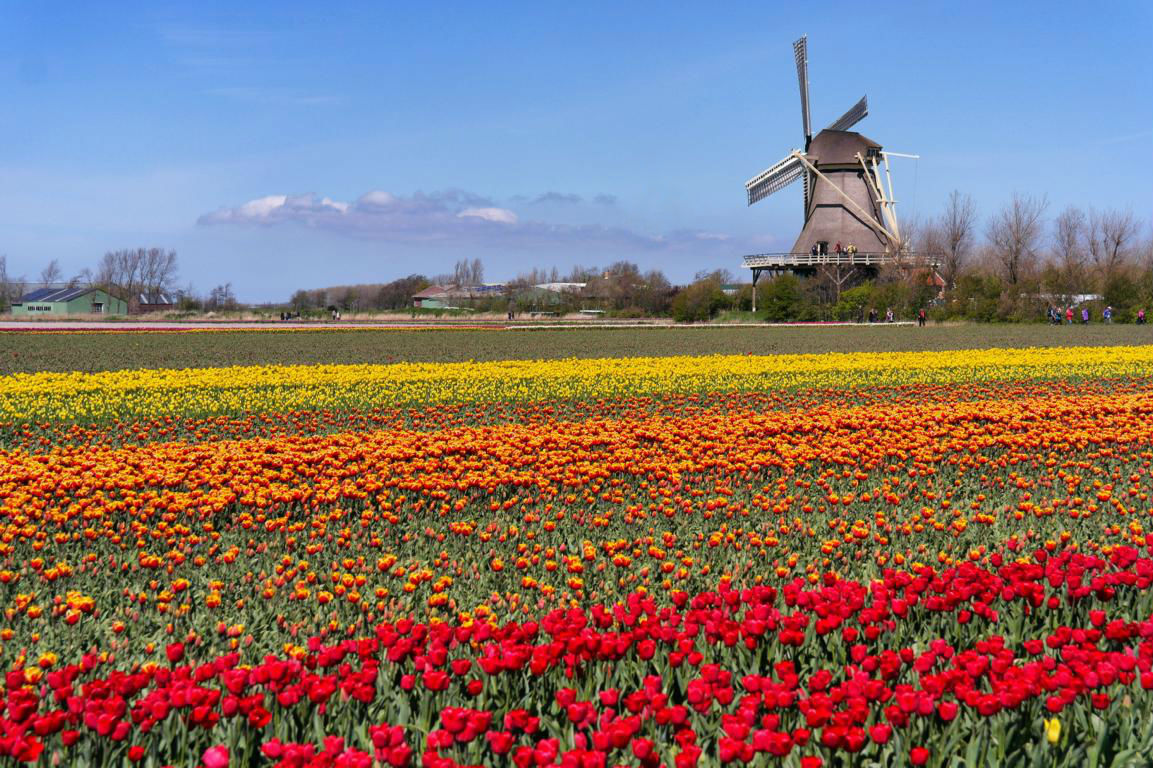 The Famous Windmills of Holland

Windmills are to Holland what the Colosseum is to Rome. Simply put, these windmills of Holland have become icons that depict everything Dutch. Funnily, though, the Dutch are not the ones who invented windmills.

Now the question that may be running through your mind is how these windmills became synonymous with Holland.

It might have been during the 1600s when windmills began ingraining themselves into Dutch culture. That was when Cornelis Corneliszoon van Uitgeest added a crankshaft to a windmill, thereby inventing the wind-powered sawmill. This invention made it possible for wood to be sawed at a significantly higher speed (according to Wikipedia, it was able to convert log timber into planks 30 times faster). From then on, sawing mills grew explosively, making way to the windmills that are now a permanent fixture in Holland.