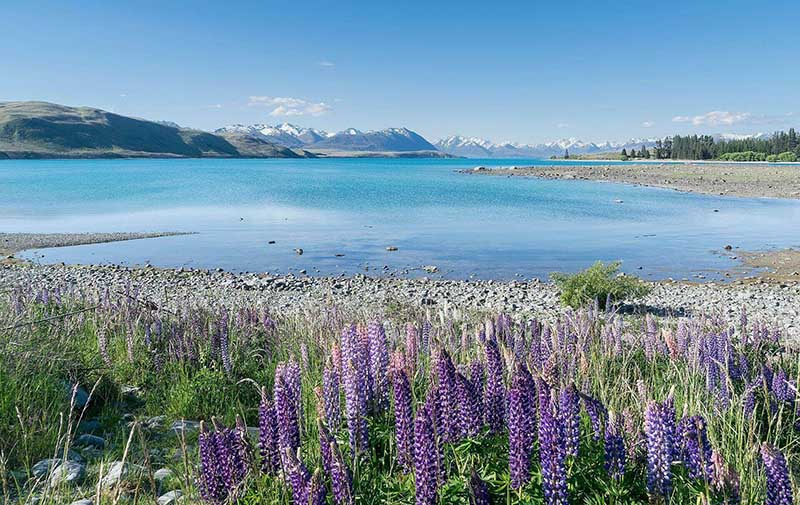 The Many Things to Love in New Zealand

Located in the southern hemisphere and arguably one of the most beautiful countries in the world, New Zealand is a mecca for travellers who want to experience life pretty much on the edge. It’s where nature and modern life exists pretty much in uniform, and where today meets tomorrow.

New Zealand has one of the most biodiverse range of flora and fauna in the world, largely because it was isolated (in a good way) for much of its existence, even from nearby Australia. As such, a lot of the plants and animals in New Zealand are found nowhere else in the world. An example of this is the Kiwi, the national animal of New Zealand. Almost every sporting team, and even people from the islands, are named after this unique flightless bird.