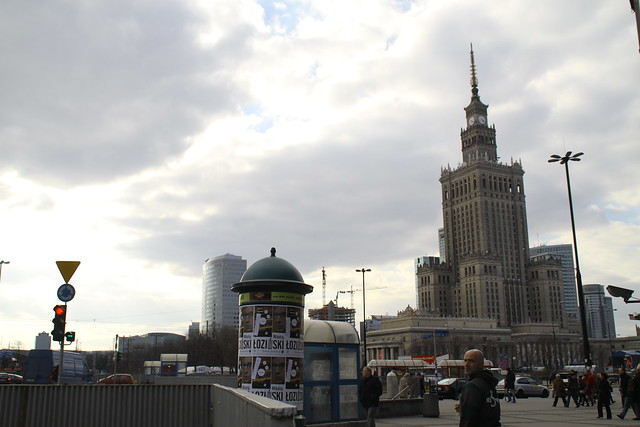 Google honors Marie Curie, sole Nobel Prize winner in multiple sciences, with a Doodle. Known for her contributions and research on radioactivity and discovery of polonium and radium, Curie was born and had lived in Poland’s capital city, Warsaw.

Warsaw is the biggest city in Poland, it has since recovered from much destruction during the world wars. It has since been named Phoenix city after being rebuilt.

Warsaw is a mix of both contemporary and historical art – its Old Town was inscribed onto UNESCO’s World Heritage list. Historical, yes and at the same time modern. There are still old rail stations in operation but there are also impressive modern metro rail system as well. The Plac Wilsona was awarded the most beautifully designed station some time ago.

Warsaw has surely gone a long way from how it was during Marie’s time but I bet if she is to see it now, she’d be proud of what the city has become. 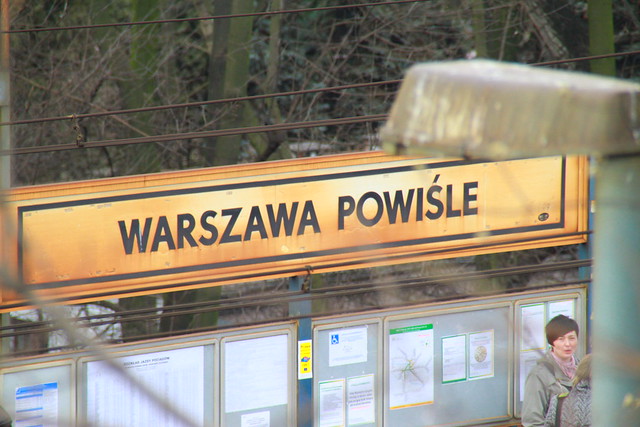