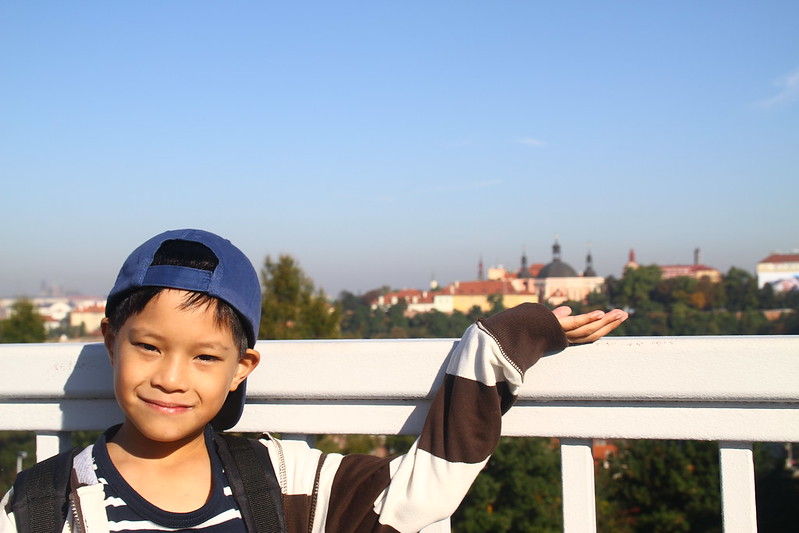 The weather is the same in Vienna, cold mornings and warm afternoons that will confuse you on deciding what to wear. The buildings are the same in Vienna, gothic and influenced by Roman architecture, for the city has been permanent seat of two Holy Roman Emperors and thus was also once the capital of the Holy Roman Empire. – This perhaps explain why there are so many churches in the city – thus a hundred spires.