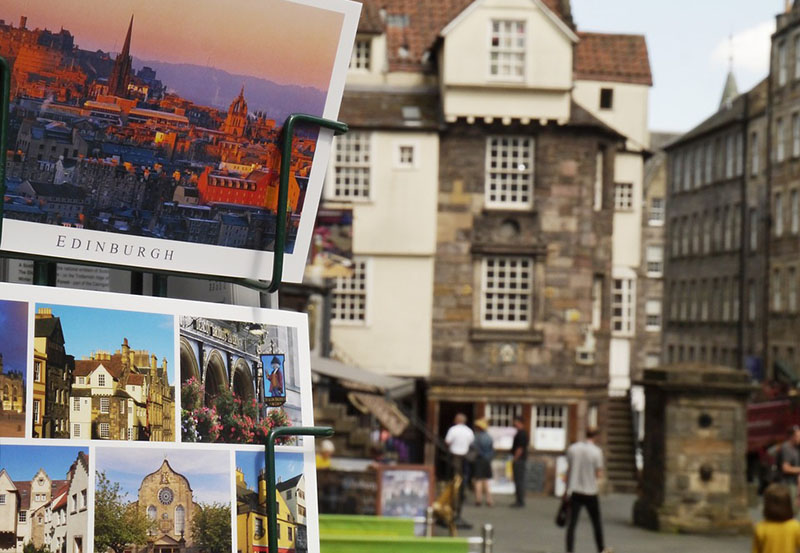 European capitals like Edinburgh in Scotland are known for their history, art, architecture, and museums. This Scottish capital’s main attractions include architectural and historical treasures like the Military Tattoo and the Castle.

However, those who would like to fully explore the city will find that exploring Edinburgh offers a lot of other fascinating attractions. Many interesting tidbits about the city worth looking at adds to its appeal.

One can start their Edinburgh exploration by finding themselves some lodgings that would fit their taste and budget. The less popular areas of the city can offer some good hotel options for any type of traveler. Getting around the city is quite easy with their efficient public transport or with a private car. There are also car rental agencies available for tourists who are not able to bring their own vehicles.

There are some good spots in Edinburgh that are often overshadowed by the city’s main attraction and end up being overlooked by tourists. The fascinating Camera Obscura falls in this category. For those who are not familiar with the term, a camera obscura is a hole in the room or a box where light can pass through, resulting to a projection of the external view to an inside surface. Edinburgh’s Camera Obscura is located in a Victorian tower near the castle where the light passes through a hole in the roof and visitors can enjoys amazing views of the city in a 360 degree angle. 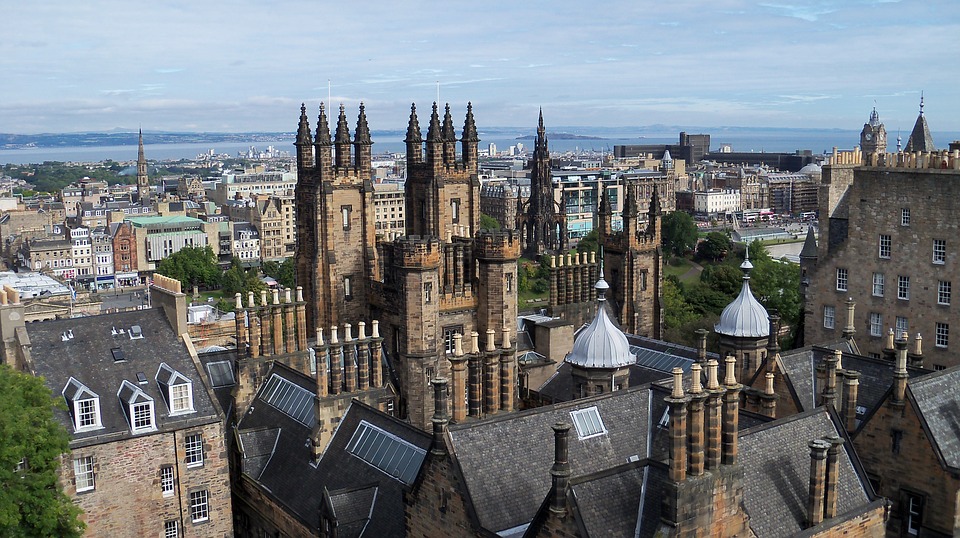 Aside from exploring Edinburgh Castle, the Craigmillar Castle is another medieval castle that is worth discovering in the city. It was constructed sometime between the 14th and 16th century. It shares a connection with Mary Queen of Scots. Tourists who would like to explore the enthralling and dark history of Craigmillar can take a short bus ride from the city. This trip offers a fascinating tour of gardens, tea rooms, courtyard, and one of the oldest tower houses in Scotland. 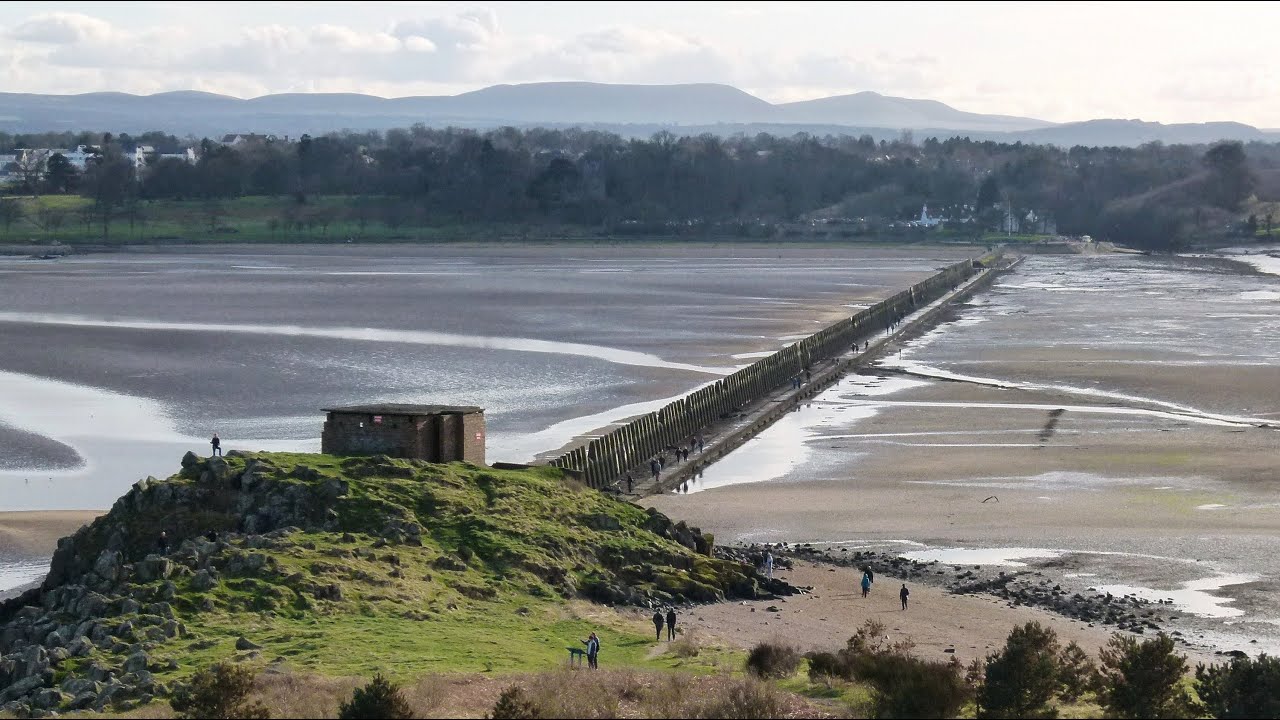 Short bus rides from the city center can take you to other interesting places like the Cramond Island. This unspoiled island still has a lot of their World War II fortifications in place serving as a monument. One can also take a pleasant stroll in the paved walkway that connects the mainland to the island. However, it is important to note that Cramond is a tidal island which means that one cannot use the walkway during high tide. Doing so can leave people stranded in the island until the tide recedes. 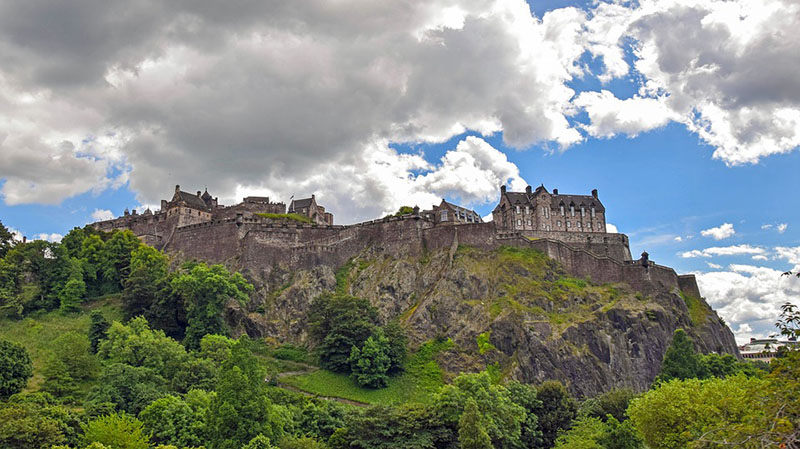 Tourists who would like to explore other natural views of the city can visit one of Edinburgh’s Seven Hills. There, enjoy great overlooking views of the Old Town, Edinburgh Castle, and the New Town.

Here are two noteworthy tidbits from Edinburgh’s seven hills that tourists can bring home with them. First, one of the hills is known as Arthur’s Seat, named for the King Arthur legends. Second, the hill isn’t really a hill because it is actually an extinct volcano.

Tourists who know little about the Edinburgh Festival Fringe will be surprised to discover the size and grandeur of this event. It is considered as the largest arts festival in the globe with performances from over 60 nations. These are presented in 2,500 shows at different venues around the city. The festival fringe is usually held in August every year. Tourists can get a taste of various cultures through their music and dance productions and performing arts. 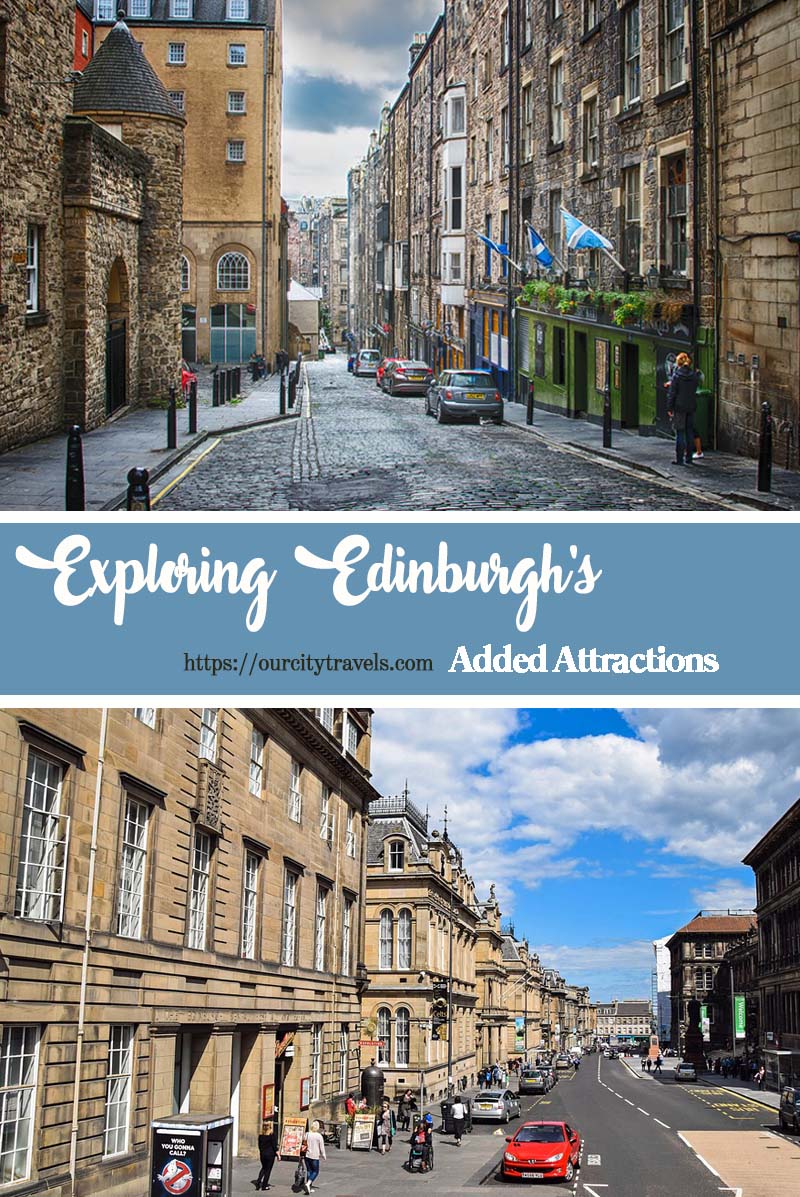