London is an iconic city that continuously draws in travellers from all over the world. But, if for some reasons you find yourself with only a day to spend in this wondrous city (for example a really long layover), make the most out of it and plan your itinerary strategically.

Keep in mind that there’s more to London than just the Buckingham Place and the Westminster Abbey, though they are undoubtedly two of the most impressive landmarks you should see! So here’s how you can make the most of your day and sample some of the best alternatives to touristy spots of this remarkable city (at best 12 hours straight) and some free must-sees.

Take a Morning Walk and Admire the Known Landmarks

Start walking along the city’s South Bank to get an impressive aerial view of London stretching from across the Thames river where the Big Ben and the London Eye can be seen. Walk up to the London Bridge still threading along the banks.

If you have more time to spare before lunch,  walk down to Shakespeare’s Globe and if you’re interested, you can check out a play. This theater is quite legendary and you shouldn’t pass up the experience of sitting in one of its velvet covered seats. But since it’s still too early, you can opt to come back at night, and enjoy an exhibition and tour at 9 am around the theater instead. Here you can enjoy some free art displays at Tate Modern (it opens at 10 am).

Afterwards, admire two notable landmarks that are in close proximity – the historic Tower Bridge and the symbol of modernity – the Shard.  Looking for someplace to grab a bite? Check out the Borough Market and its endless restaurant and food stall options. It’s the perfect place to be for foodies and travellers to rest for lunch, and it’s a few minutes away from the Shard.

Stroll in the Afternoon and Drink in Some History

Bask in the cool London temperature and take a stroll to some of the City’s galleries and museums. Alternatively, you can ditch the National Gallery to check more fascinating facts and artifacts at the British or Imperial War Museum. It will take probably 20 minutes from the Borough Market. Take the train from Borough station to Elephant and Castle then walk your way to Lambeth road (you will see the IWM before you arrive there actually). You can spend hours on end inside these history-rich buildings. Entrance is free but a donation, say 5£, is less worth all the history it holds.

Afterwards, you can relax and simply enjoy London’s open air freshness at the Regent’s Park. It takes approximately 40 minutes by train from the Imperial War Museum: take either the Northern line from Elephant and Castle station to Camden Town. Alternatively, take the train from Bakerloo line from Lamberth North to Regent’s Park then tram C2 until Prince Albert road London Zoo stop. The place offers beautifully landscaped gardens to give you an impression of royalty.  😀

If you’re still up to it, you can also check out the London Zoo – in the park premises and be impressed with its 750 animal species. This zoo is considered as one of the best in the world and will offer you fun and excitement the rest of the afternoon. And since it’s what you will pass by first when you get off the tram, in case you decide to go by that route. Otherwise, the Sherlock Holmes museum is just a few minutes away. If you are a fan, you can also drop by…but the lines are long so make sure that you have enough time and the patience to wait.

A Night Cap to Enjoy the Views of Iconic London

The most picturesque views while walking in London can be seen during sunset. Head back to Camden and stroll down to ride the tube to the Regent’s Canal. Cap the night with lively entertainment or shopping from a selection of pub, theaters and market stalls in the area. The World’s End or the Hawley Arms are just some of the most recommended watering holes in this region.

If your feet can still take you, view the Big Ben and London’s nightlife walking again by the stretch of the riverbanks.

Want some other alternative places to check out while in London? There’s the SoHo for fashionistas and as mentioned in the beginning of this article, if you are more inclined to the theater, watch a play at Shakespeare’s Globe. Or perhaps another show at Picadilly theatre, Leicester theatre or Les Mis at the Queen’s theatre (make sure to buy your ticket beforehand). 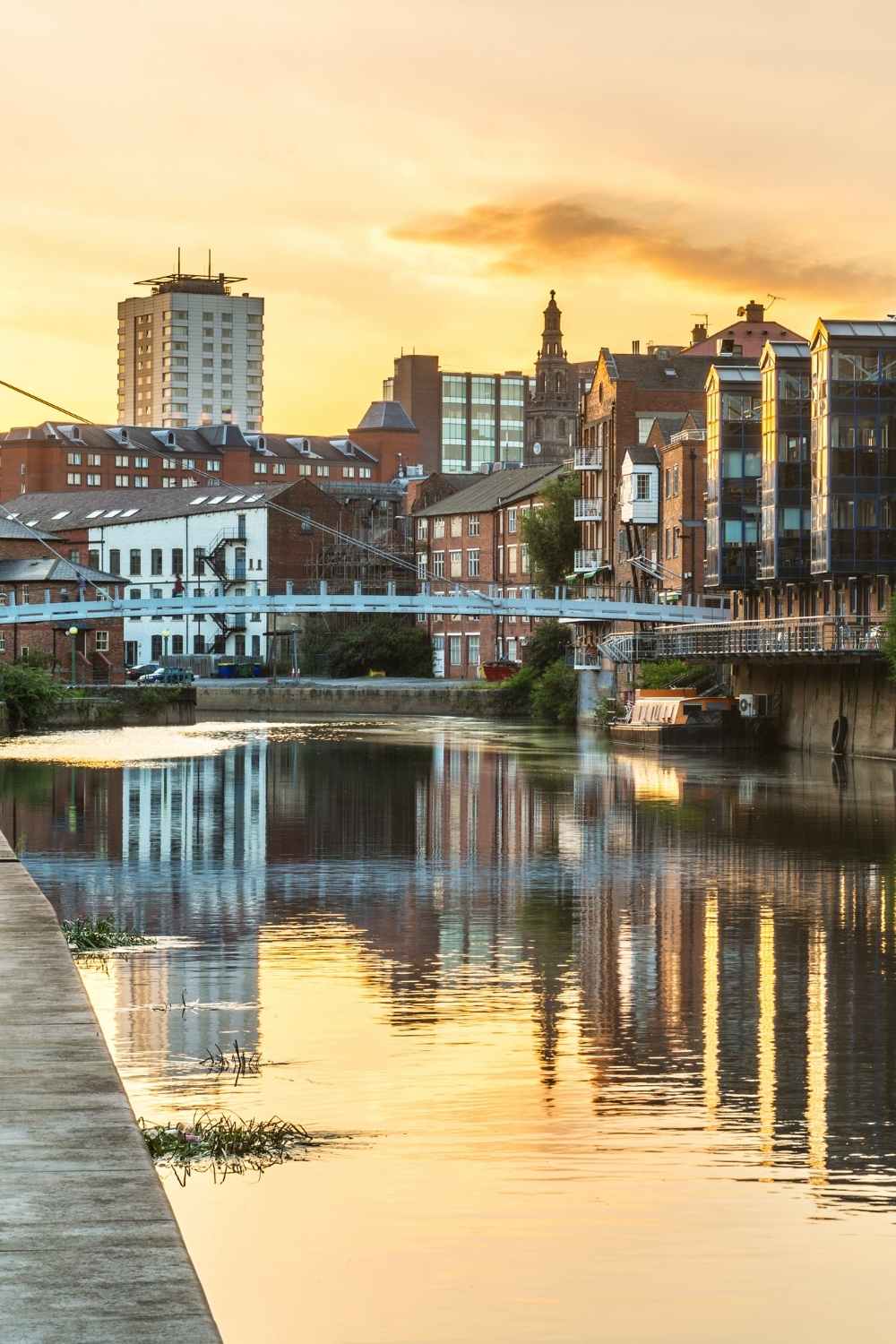 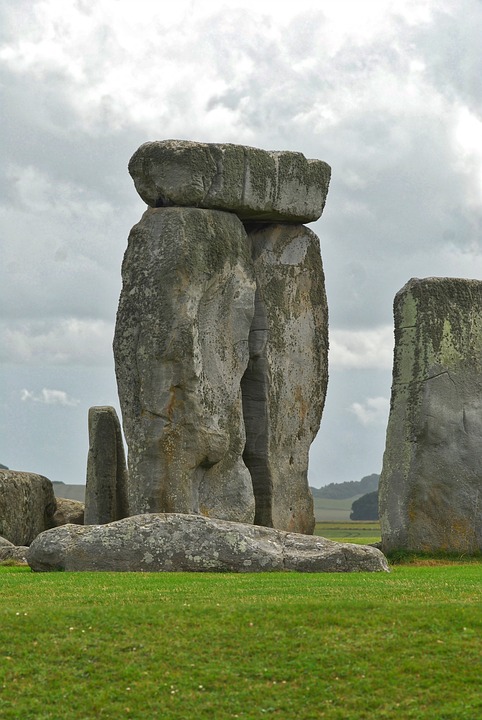 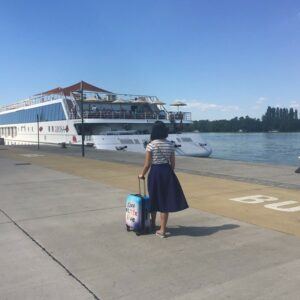