At home we do not have cables or regular TV programs for the reason that we prefer Japanese and English movies. We’re not often at home too. We get to watch around  5 or 6 at night and later. And though not recommended as a practice, we watch animes while eating dinner.

Coming to Germany, to mom-in-law, means watching a lot of German tv shows and news. One of the headlines is about Hiroshima. Today is March 6, the 66th year that the city of Hiroshima was destroyed by a nuclear weapon when the United States Army Air Forces (USAAF) dropped an atomic bomb on it at 8:15 A.M. – near the end of World War II. That’s just one of the many terrible occurences of war that we heard and know of…I take it as Japan allied with Germany that they’re covering the commemoration events there or I’m just naive that the whole world has been broadcasting about it. (Arrgghhh …disadvantages of staying too much in front of the PC without reading the news.lol And hey, we were on a 5-hour trip to Nürnberg…)

Another noteworthy to recall would be from the side of the Germans…it is of the mass execution of the men of the Italian 33rd Acqui Infantry Division by the Germans on the island of Kefalonia, Greece, in September 1943. About 5000 soldiers were massacred and others drowned or otherwise murdered. It was one of the largest prisoner of war massacres of the war, along with the Katyn massacre of 22,000 Poles, and one of the largest-scale German atrocities to be committed by Wehrmacht troops.

Kefalonia (Cephalonia in English) is the largest of the Ionian Islands in western Greece. Beautiful as are other neighbouring islets. Despite the not-so-fond…oh — terrible history surrounding the island, flights to Kefalonia is as often and in demand as any other tourist destination.  For a history buff like me, museums and other commemorative events for such is an additional attraction. On a hopeful note, I sincerely wouldn’t want another war destroying a lovely island as this, (see below photo).

Kefalonia being the 6th biggest Greek island is bigger than Vienna.  There are so many things to see and enjoy, the famous beaches along with the not so familiar ones are worth seeing, and swimming into.

The island’s highest mountain is called Mount Ainos, which is covered with fir trees and is a natural park. There’s also Paliki mountains, where Lixouri is located, home town of the poet and satirical author Andreas Laskaratos. Other mountains are Geraneia (Gerania) and Agia Dynati.

Mt.Ainos has been mostly designated as a national park, as mentioned above, it has unique species of Greek fir covering it.

Kefalonia is home to many species, with 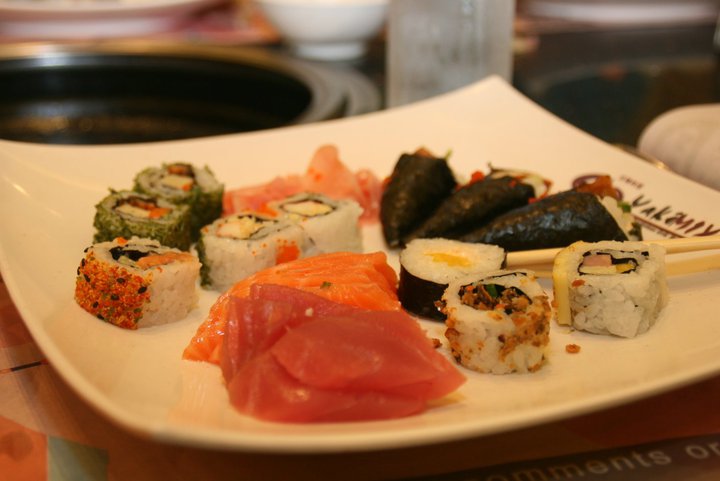