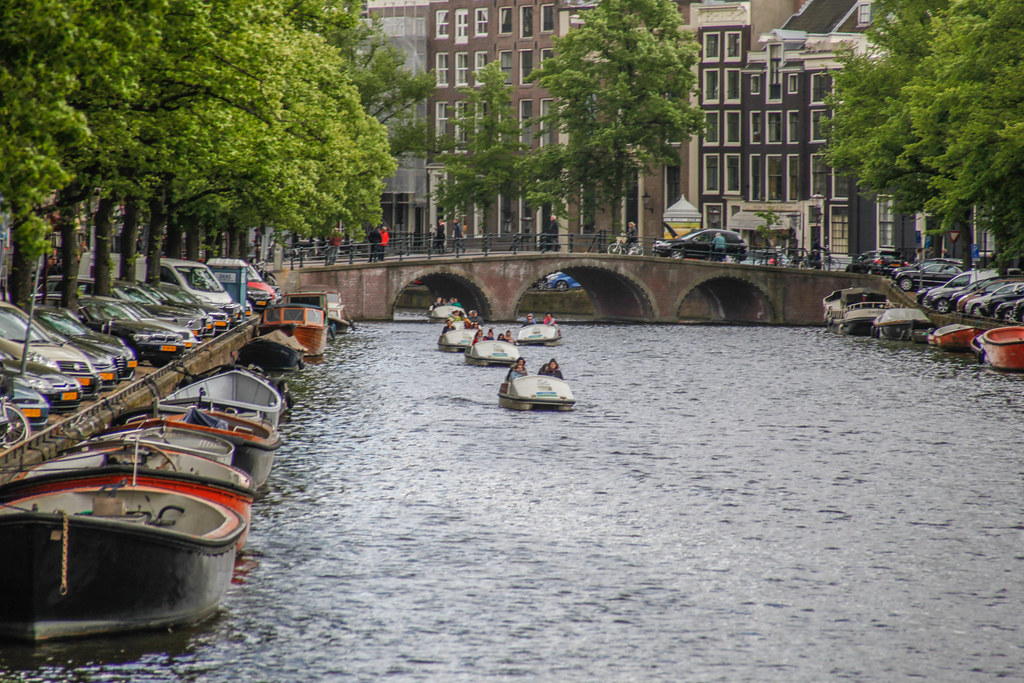 Windmills are to Holland what the Colosseum is to Rome. Simply put, these windmills of Holland have become icons that depict everything Dutch. I’ve always been fascinated with the tulips and windmills as a child, seeing them from postcards sent by my dad. Funnily, though, the Dutch are not the ones who invented windmills.

Now the question that may be running through your mind is how these windmills became synonymous with the Netherlands/Holland.

It might have been during the 1600s when windmills began ingraining themselves into Dutch culture. That was when Cornelis Corneliszoon van Uitgeest added a crankshaft to a windmill, thereby inventing the wind-powered sawmill. This invention made it possible for wood to be sawed at a significantly higher speed (according to Wikipedia, it was able to convert log timber into planks 30 times faster). From then on, sawing mills grew explosively, making way to the windmills that are now a permanent fixture in Holland.

In fact, prior to the Industrial Revolution of the 19th century, an estimated 10,000 windmills that proudly dotted the countryside became a defining attribute of Holland. Then and now, windmills were crucial in powering sawmills and grain mills, as well as pumping water from low-lying areas to keep a great many parts of Holland flood-free. 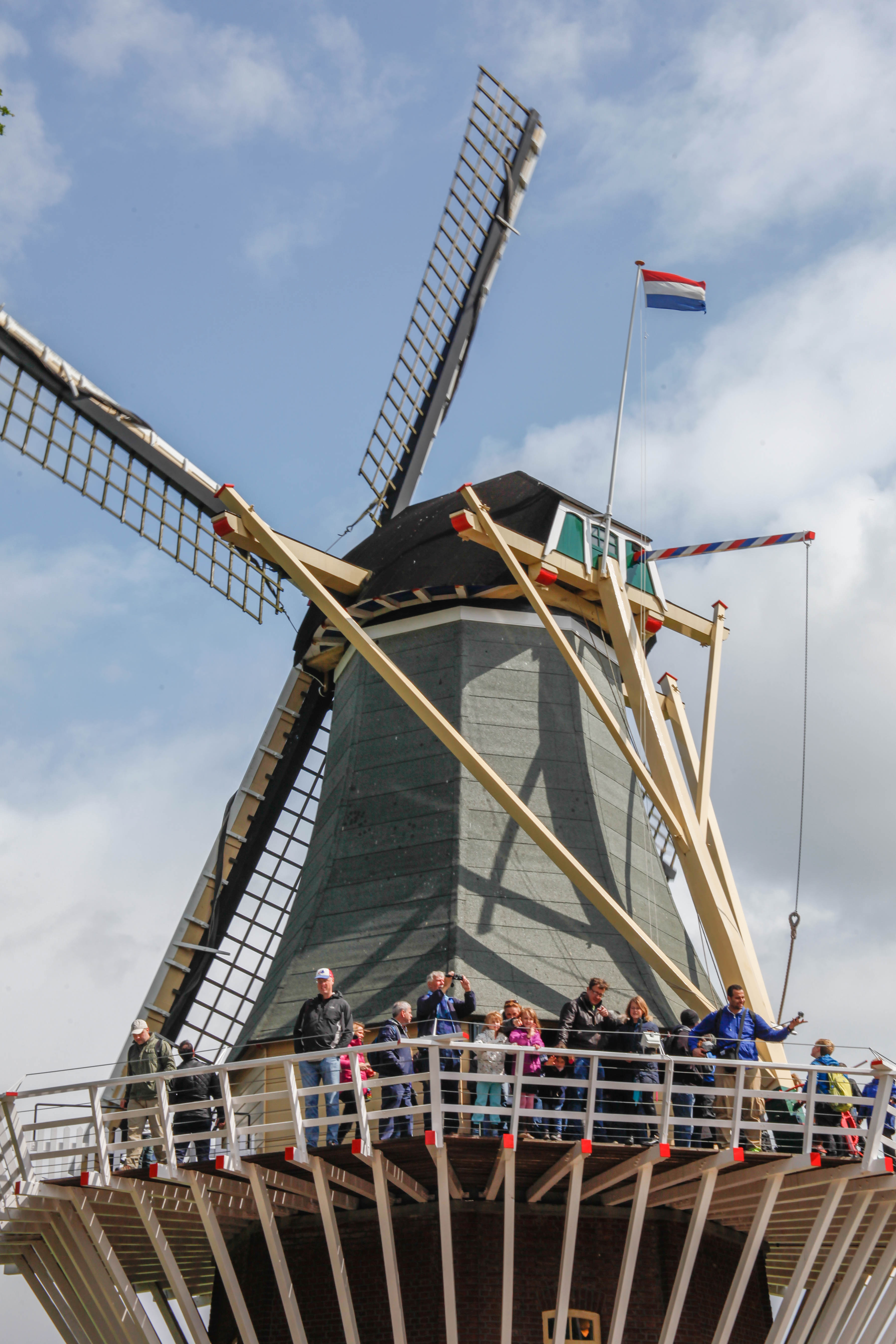 Over the years, though, the number of windmills dwindled. Today, there are roughly 1,000 Dutch windmills still standing primarily for historical and tourism purposes.

One of the most famous groups of windmills in Holland is the Kinderdijk system located around 15 km east of Rotterdam, which is composed of 19 windmills. These were built in the mid-1700s to keep the area from being flooded. These picturesque windmills are listed as a UNESCO World Heritage Site. The best time to visit this place is in July and August, since that’s when all 19 windmills operate in full accord. If you love ice-skating, you can visit the place during winter and ice-skate with your family along the Kinderdijk.

Another group of historical Dutch windmills is found in Zaanse Schans, which is a neighborhood of Zaandam in North Holland. About 250 years ago, this area was considered one of the very first industrial sites in the world; thus, over 600 mills could be found here. These mills did everything, from producing shelves to manufacturing paper.

Nevertheless, as years passed, the historic windmills were relocated as part of an open-air conservation area and museum, the Zaans Museum, which was established in 1994. Apparently, this museum, which focuses on the European Route of Industrial Heritage, receives over 900,000 visitors each year. If you want a close-up look at some of the more popular Dutch icons like clogs, cheeses, and of course, windmills, Zaanse Schans is the place to visit.

Suffice it to say the windmills of Schiedam played an important role in the production of jenever or Dutch gin. Originally, there were 20 windmills in this area. Now, only five remain to this day – “The Whale,” “The Three Cornflowers,” “The Freedom,” “The North,” and “The New Palm Tree.” However, a sixth mill, “De Kameel” (The Camel), was rebuilt in 2011.

Do you have a favorite spot for windmill viewing? Let us know in the comments. Top 3 Historic Sites on the Island of Corfu (Kerkyra)