Ever fancied heading to the city to enjoy something a little different? Whether it’s your first time in Birmingham or you’ve visited before, one thing’s for sure – you will have never experienced anything quite like The Universe of Sound before. Open your minds and appreciate something out of the ordinary this summer, with the help of Birmingham’s Philharmonic Orchestra, presented in the disused Municipal Bank in the centre of the city.

If you plan on staying in the city for a day or two, take a look at Travelodge’s rooms in Birmingham that will provide you with excellent rates that won’t break the bank. Combine that with the digital installation that’s completely free to appreciate and you have a budget-friendly city break that will help to reignite your senses.

The Town Hall and Symphony Hall are working in conjunction with the Philharmonic Orchestra to bring to Birmingham a digital extravaganza that is running between the 25th May and the 16th June 2013. Completely free to anyone who wants to spend some time experiencing the magic, the event is jam-packed with film screenings, family activities and live performances that will have you enthralled from the very beginning.

From the confines of the Municipal Bank, the world-class Philharmonic turns virtual for everyone’s entertainment. Conduct your own orchestra using state-of-the-art digital technology or play live and virtual instruments to feel like you’re among the virtuosos in the Orchestra Pit.

With ten separate rooms, homing various activities, you can learn more about the role of a conductor and how they cope managing an entire orchestra while the piece de resistance is a 360degree planetarium-style room which will transport you to the centre of Gustav Holst’s The Planets, making you feel like you’re in the heart of the action.

If you’re a fully-fledged musician, you are welcome to bring your own instruments along. Otherwise, the virtual instruments will be available to enjoy on site.

During its final week (from the 14th June), there will be a 7pm screening, in its entirety, of Stanley Kubrick’s 2001: A Space Odyssey at Symphony Hall, complemented by an original soundtrack performed by the Philharmonia and Birmingham’s Ex Cathedra choir.

Head to the Symphony Hall Café Bar for the Universe of Sound Family Day. With plenty of activities and workshops on the 15th June, it will encourage children of all ages to explore the Orchestra, music technology and much more. Whether you’re a lover of music, space or both, you can be sure that, whatever the age of your brood, there’s something for everyone.

At 7:30pm on the 15th June, the esteemed Philharmonic Orchestra and the ladies of the City of Birmingham Choir will be performing The Planets, live.

Take a look at Travelodge’s rooms in Birmingham and head to the city for a budget break. Whether you choose to pop along between 11 and 6:30pm at some point during its run, or you want to book seats for the finale, don’t miss out on this musical and astronomical masterpiece at the Municipal Bank this June. 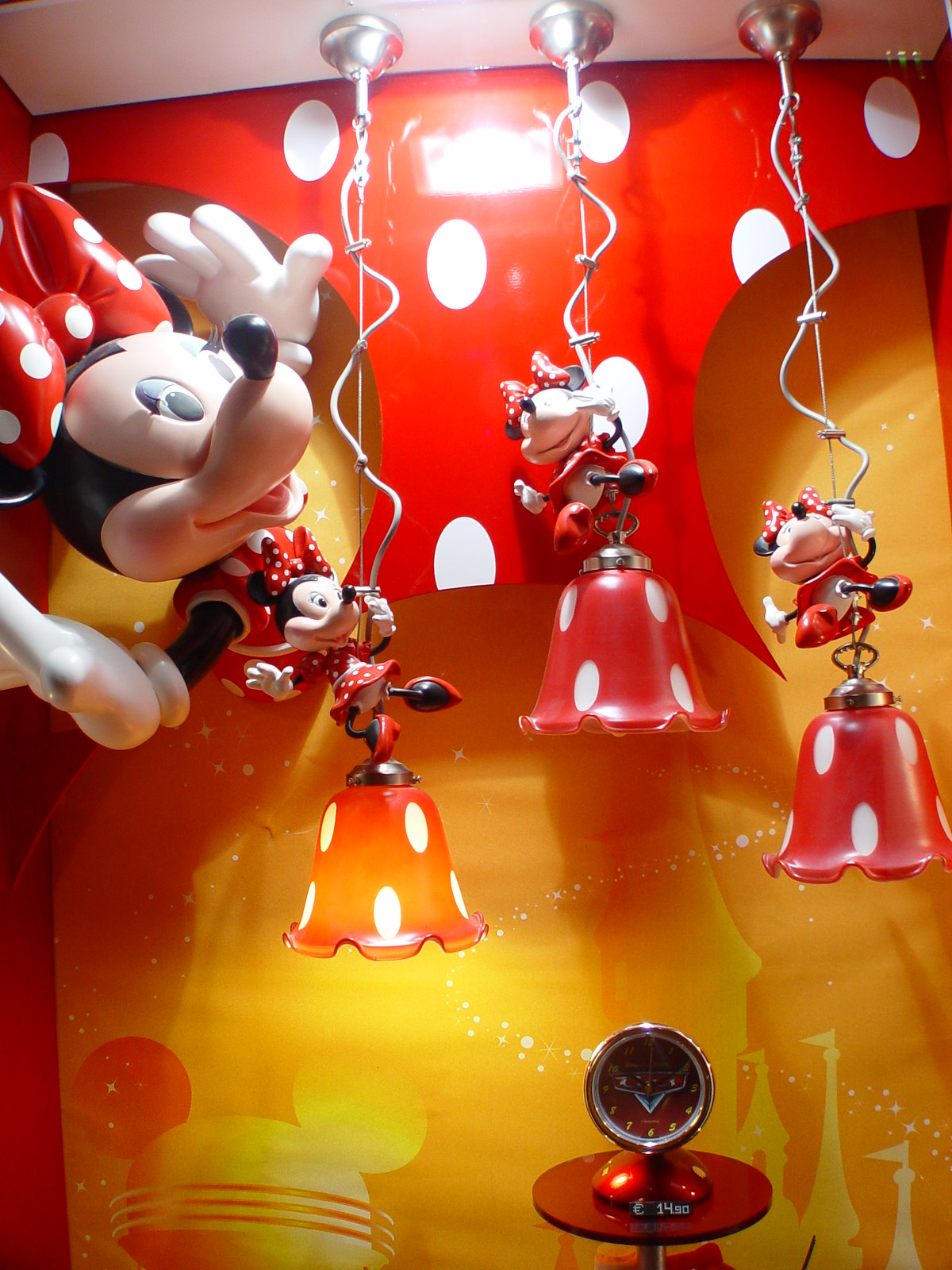 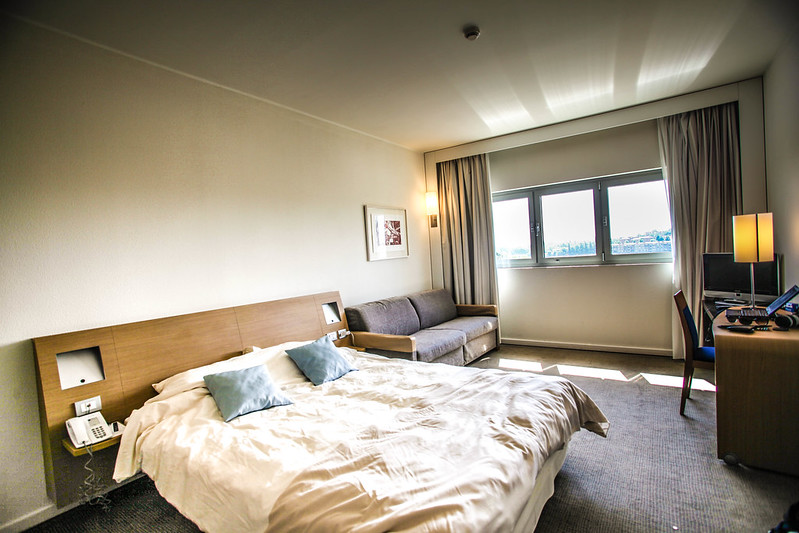 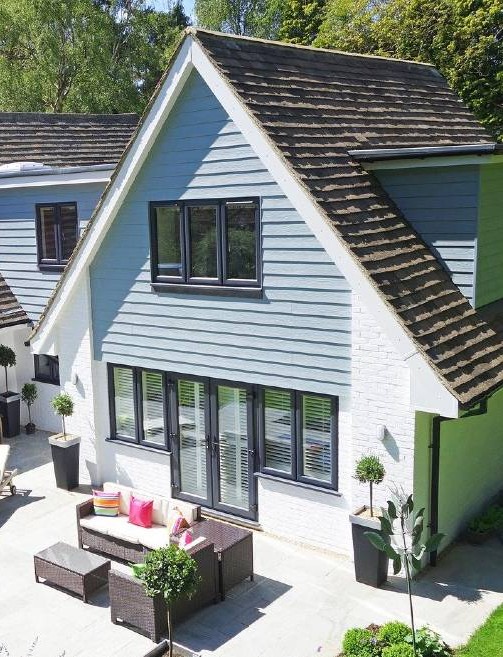 Renting Out Your Property: 5 Best Points to Consider 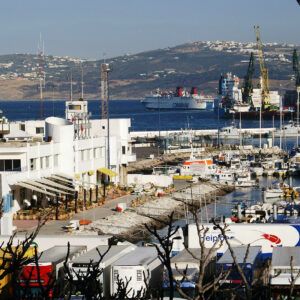 Top 5 Things to See in Tangier