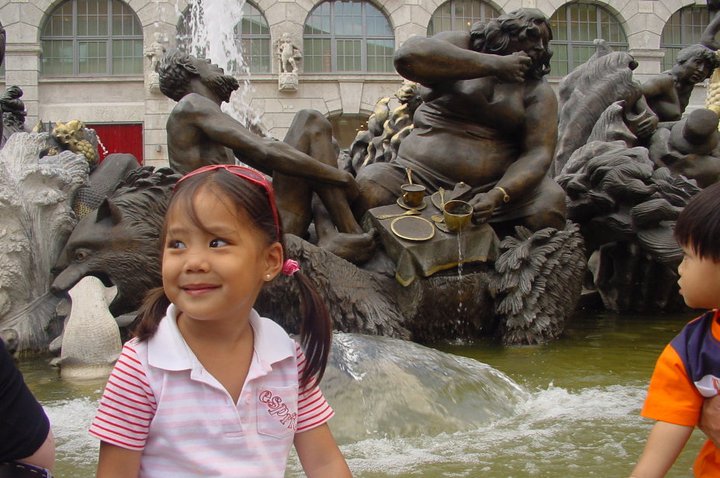 The biggest banana we’ve ever seen is at Nuremberg, Germany, a statue at least. We were walking down the street to the train station when we saw this giant banana. We just got to have a photo! Just like in Vienna, flower pots are abundant. That is just one of the many around the street. 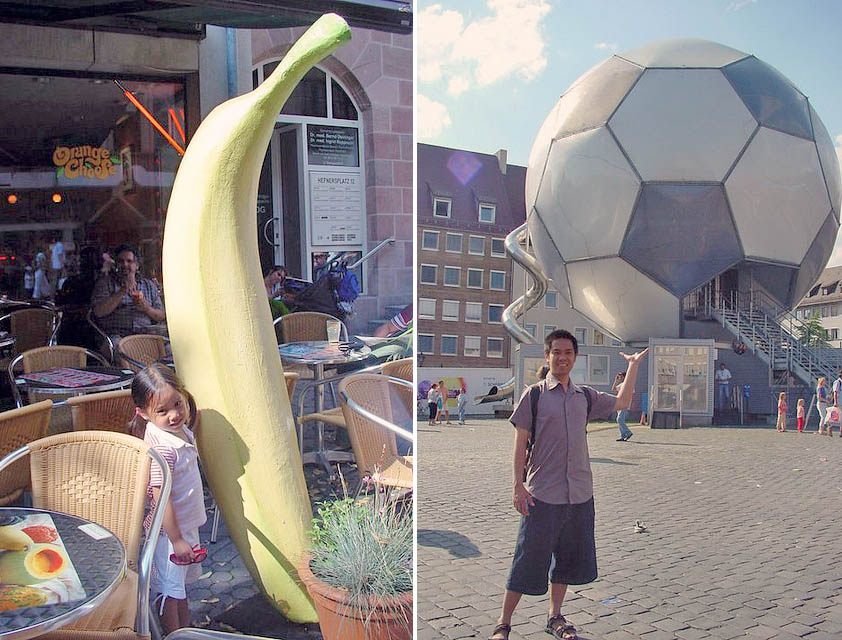 Then there was a giant football at the plaza…I think it was the UEFA season… That’s hubby with toned muscles and funny hair. – 2005 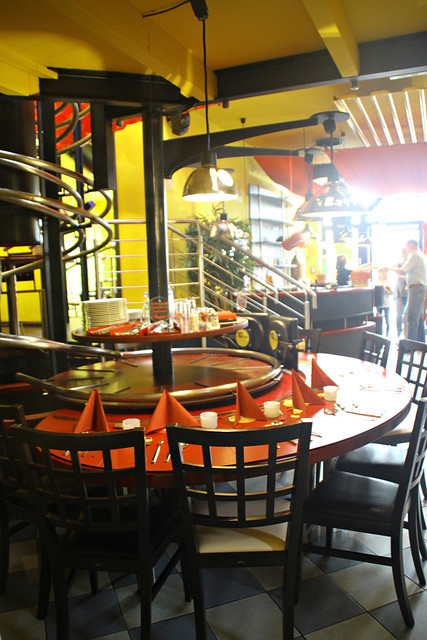 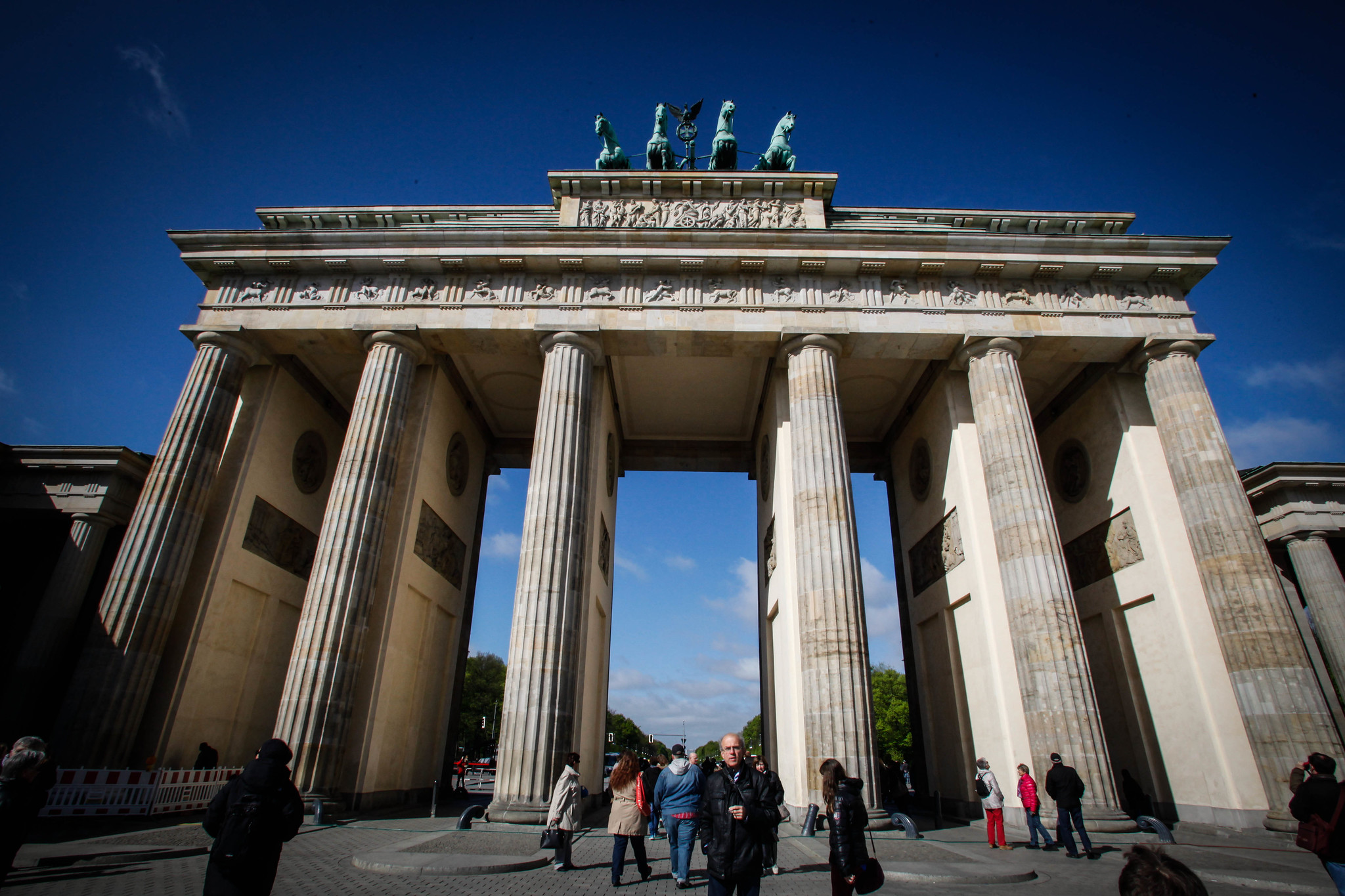 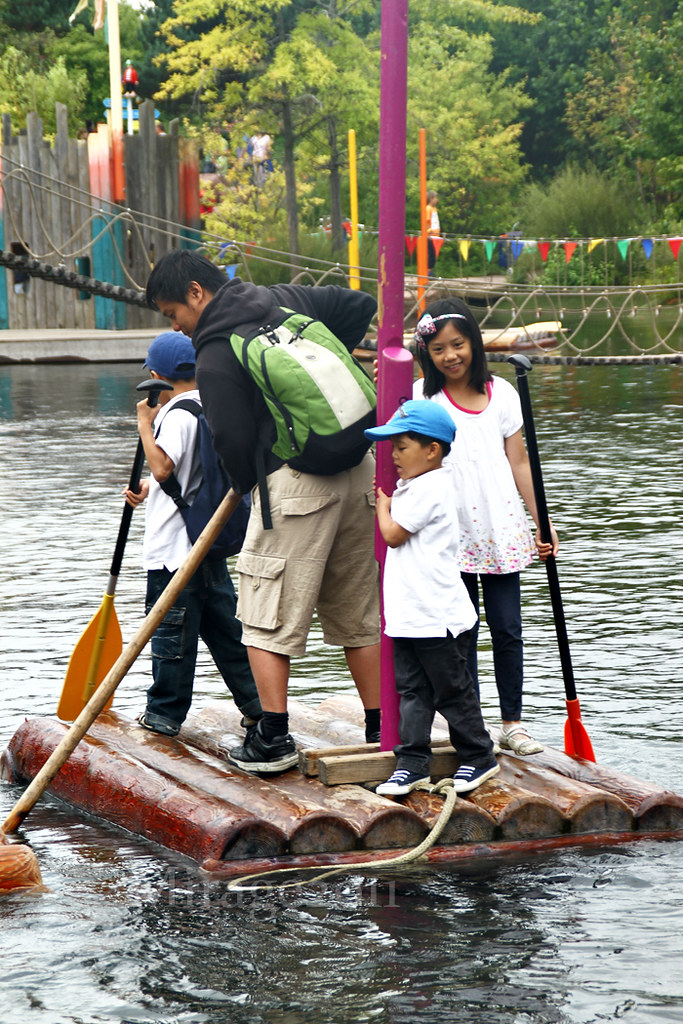 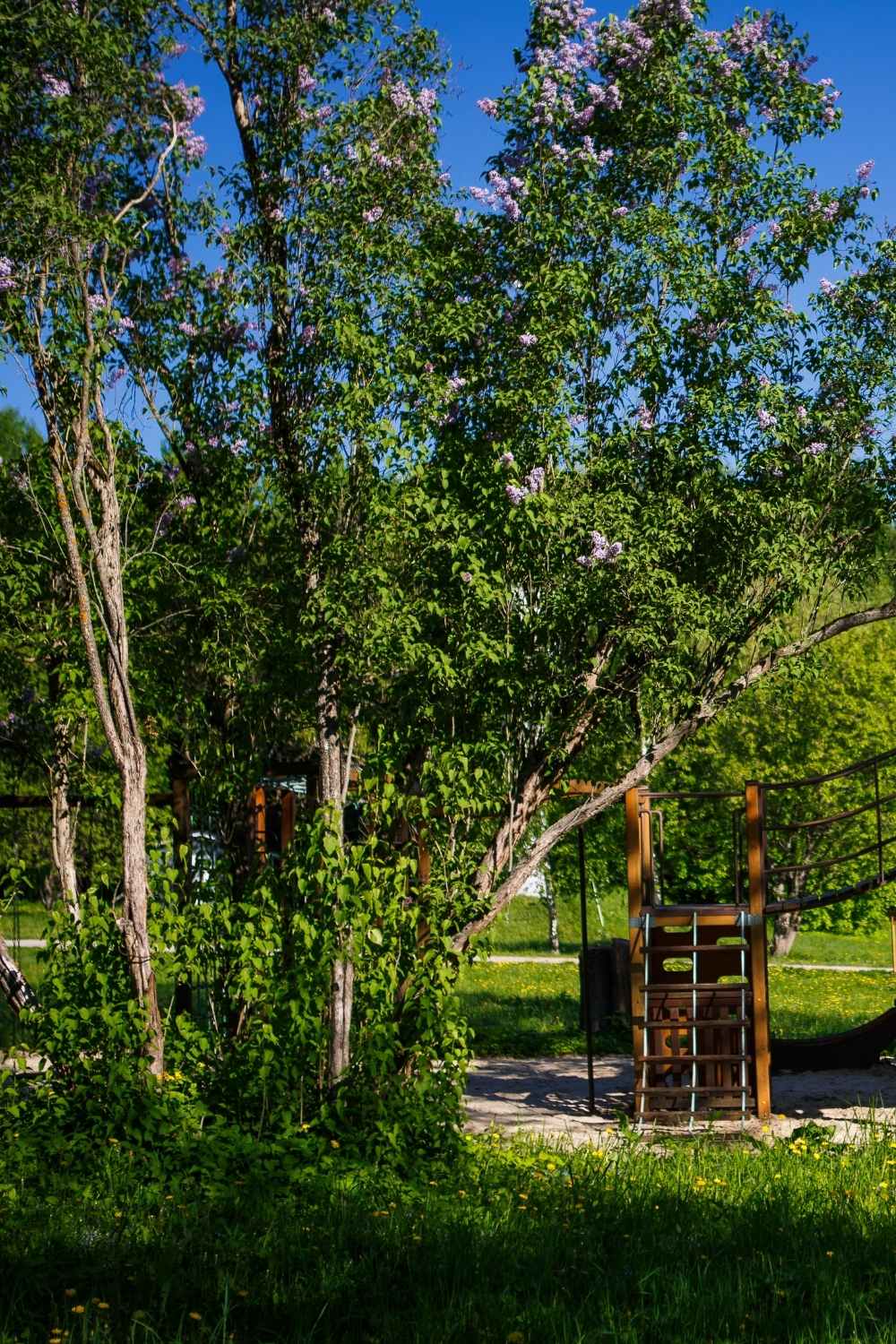