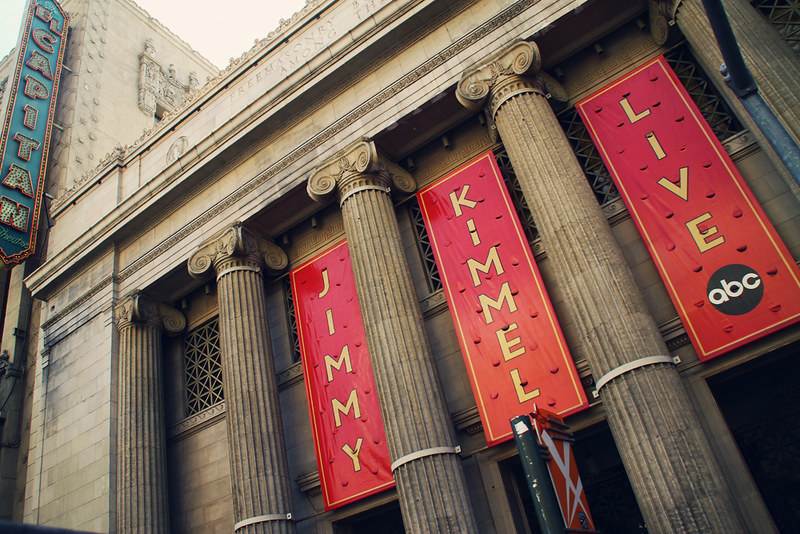 This year’s Primetime Emmy Awards which I watched mostly for fashion inspiration prompted me to dig my photo archives and go about walking down memory lane…through the famous Hollywood Boulevard and distant streets. Jimmy Kimmel hosting the event at the Nokia Theatre was a first,  he did well and perhaps less controversial at how Ricky Gervais would have handled it but still many thought it’s not the best place for him.

In a surprise turn of events, Mad Men, a favorite through the years, lost to a much “younger show,” Breaking Bad,  breaking (no pun intended) their record to earn a fifth straight win in the best drama series category.

Anyway, congratulations to all who won is in order. 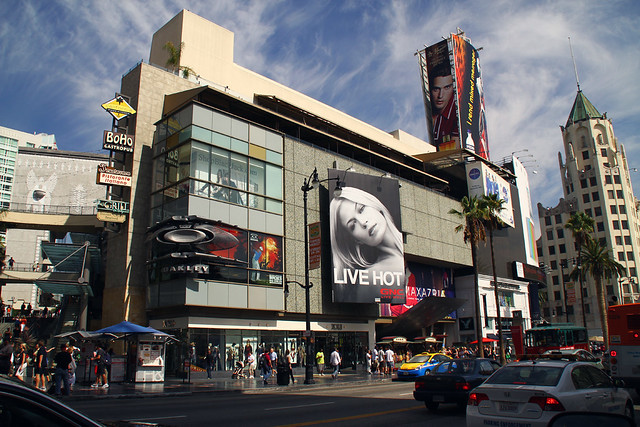 Going back to the supposedly Hollywood Boulevard walk, let me rack my brains up as this is quite long overdue (almost a year ago). I booked tickets from San Francisco to Los Angeles with American Airlines to visit friends living in the area. They were my high school classmates and college colleagues. ^_^

It was early October and when at this time it’s already autumn in Vienna and other parts of Europe, it was still very warm and summer in downtown LA. The clouds would say  it all. Hollywood Boulevard is what you’d imagine it to be, touristy, full of souvenir shops, impostors aside from the wax doubles in Madame Tussauds abound, and it is a mecca of those in the beauty business and haven to everyone wanting to look glamorous.

If Mozart impostors abound in Vienna, Spiderman, Bumble Bee, Elmo and the gang are all around the boulevard for you to pose with. 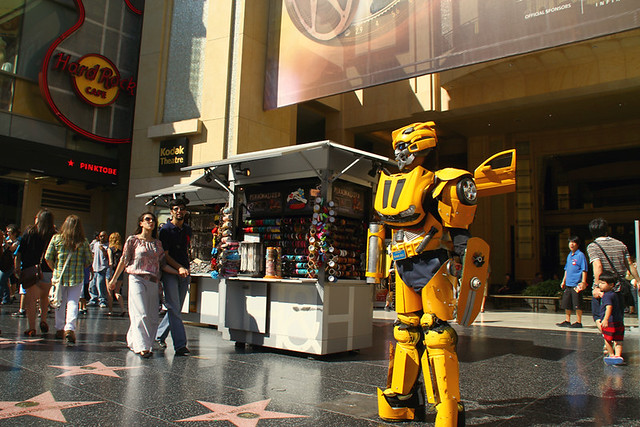 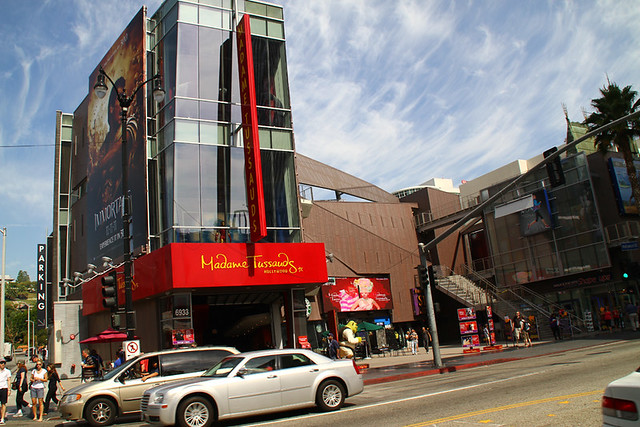 I met up with some of my high school friends and we walked the famous Walk of Fame. Snapping happily and without care…I took photos of some favorites (Patrick Stewart being one, though I also have Charlie Sheen’s but I got it upside down ^_^ ). I was keenly looking for Mickey Mouse’s but I might have overlooked it.

Walking, which I do a lot anywhere we go to, you’d see a plethora of culture, buildings and of course historical settings and theatres where our favorite films once premiered or were Awards nights are held. There’s the Grauman’s Chinese Theatre where Star Wars was first seen. The Kodak theatre, a live entertainment theatre in the Hollywood and Highland shopping mall and entertainment complex, where many aspiring singers dreamed of performing is home to American Idol.

Walking at Hollywood Boulevard is seeing so many things both beautiful and bizarre, that’s just the outside. Getting inside those buildings and historical facade is another experience…and you haven’t seen the Boulevard at night yet…let’s do that for our next story. 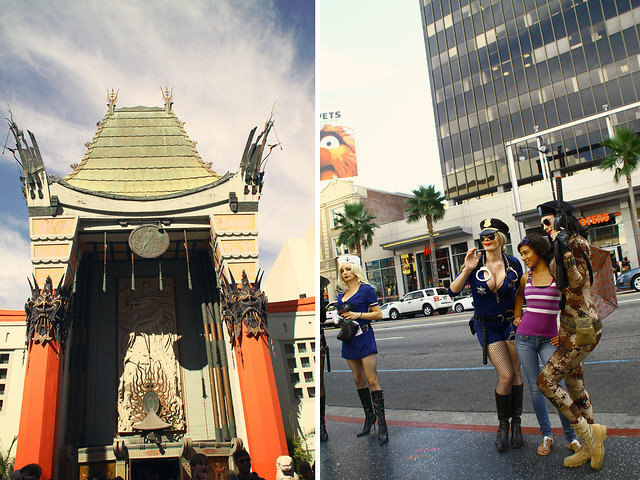 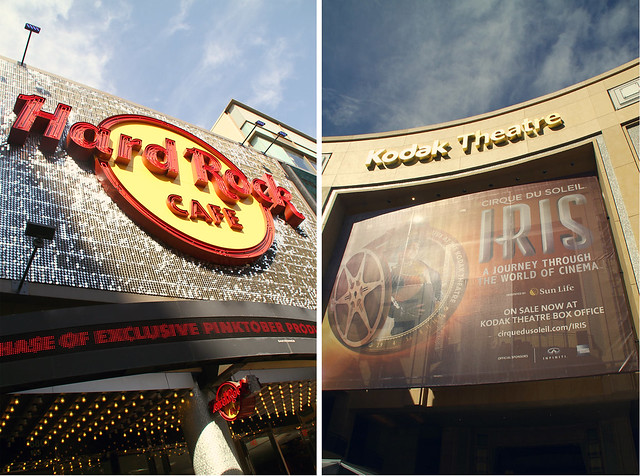 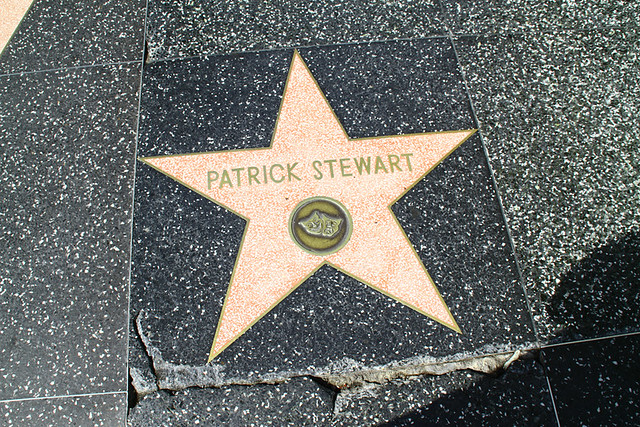