We love cats. We have three male cats that we adopted in February and March of 2017 (Happy Adoptiversary our dear furbabies, albeit a bit late). The first two are both ragdolls, Iron is a bluepoint while Leon is a bicolor sealpoint. We got them one sunny-Saturday that February. They were way bigger than the cats we’ve taken care of. As ragdolls, they tend to limp when carried. ^_^ Minos, the biggest of them is a maine coon, and we got him in March. They are from the same owner, but I don’t know why Minos was given away later than along with the first two.

Having them made our life different and kinder. Kinder in the sense that we became aware of their sensitivities, making the home a good place for them to be around. In hindsight, the cats made us relax, as they are known to. So, in being in love with our cats, we’ve learned their language now. Meeoow! Kidding aside, we try to visit cat cafès that are near us. And we plan to visit more in the future, not just in Europe but around the world. We will update this post as we get to visit the other cafés. ^_^

Cat Cafés For Relaxing and Awareness

Cat Cafés are themed cafés where patrons can watch and interact (play, touch) with cats. It’s like a pet rental where you get to enjoy coffee, tea, shakes and cakes with cats as house residents. Some cafés, especially in Japan, has an entrance fee that’s good for certain hours, others per hour, and includes a set meal of pastry and drink. Generally, the rule is to do not engage with the cats if they are asleep. Or “respect cat space.” Cat cafés are after all, their abode.You can silently drink your coffee and pet a cat that comes near you. You can also buy them treats and feed them if they’re in the mood.

Cat Cafés all-over has raised awareness for stray cats. Some also function as shelters, where the cats that come by are available for adoption. And this is one of my dreams. 😀 Given the chance, I will rescue cats this way.

For now, we visit and help the cats in cat cafés by buying food from their “houses” and souvenir items that are all catlover’s collectibles. Here are some of the cat cafés in Europe we’ve visited so far.

Vienna’s Neko café has 5 resident felines. It is the only cat café in Vienna. They serve matcha and Japanese items as the owner, and the chef are Japanese. Neko is the Japanese name for cat. Vienna’s cat café is at the city center. One has to walk to find it among the stretch of cobble-stone streets behind the shopping mall, Steffl.

Budapest has a number of animal-themed café with the first one closing recently. One of the cat cafés around is Cat Café & Gallery. There are 13 resident cats at the moment, all cute but diverse in every way. The café has two storeys, so there’s enough space for a lot of cats. They serve drinks cutely dusted with cinnamon or chocolate cat paws! You can easily find Cat café & Gallery in Budapest by circling the big Basilica.

I only know of two cat cafés in Milan, and the Crazy Cat Café is one.They have 9 residents all named after musicians; from 8 singers and a band. The café has an extensive menu of main dishes, differing by the day and time. They also serve beer from the usual café offerings of hot drinks and pastry. They also have size serving options for the number of people dining in together.Crazy Cat Café is a few-minute-walk from Station Centrale.

Bratislava’s Mačkafé is the sole cat café in the city. Mačky means cat in Slovak. There are 8 cats who own the Mačkafé, all were rescue cats. They are all well-behaved, I must say. Mačkafé has a big list of food they serve, aside from hot drinks, they offer cocktails too. The café can be found near the Hrad castle. You just have to walk a little bit upstream. After some trickle of sweat, the coffee and cake will be worth it!

Related read: 10 Awesome Things To Do in Bratislava, Slovakia

Cat Cafés in Europe We Plan To Visit

There are a lot of Cat Cafés in Europe nowadays, and here’s partially some of those.

This Is A Coffee Shop, London, UK

Hopefully, we get to remove some off this list and include them on our “visited” line up above. Do you have a favorite cat café? Tell us which! 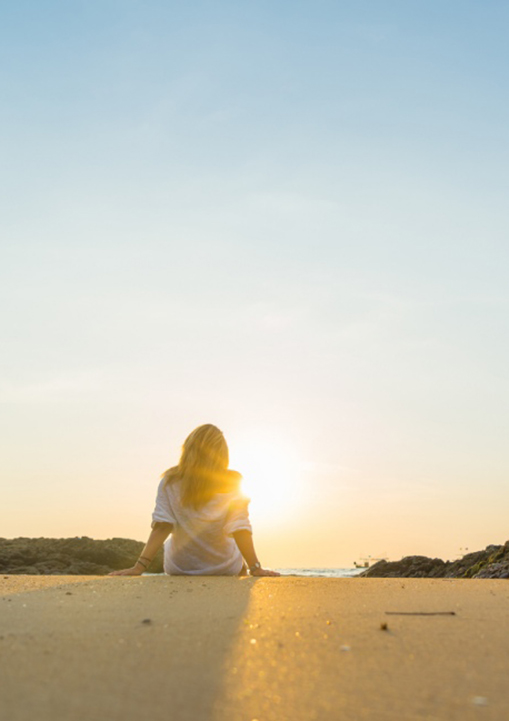 How to Actually Relax While on Vacation – 8 Best Tips