Twelve hours apart from each other by car and just about two hours by plane, Seattle and San Francisco tend to be two cities with a highly educated, nature-loving, culturally-rich population. They are both favourites among travellers, especially those who enjoy long driving trips. There are still a lot to see and do in between and what would you actually expect when you spend a week in each of these wonderful cities? There are so many differences and similarities, so let’s try pinning them down and maybe if you’d be in a pinch in choosing which city to stay longer in, this list would help. Emerald City versus City By The Bay, where should you go?

Depending on where you stand, both cities offer perfect panorama skyline shots. Both define what makes each a unique city and would spell a character of being bustling, friendly or adventurous.

Seattle holds the most number of high-rises in Washington, numbering over 200 completed ones and is still growing. There are 13 listed complete skyscrapers and a lot more under construction. The tallest building in Seattle is the 76-story Columbia Center. A visit to Seattle’s observation tower, the Space Needle is a must-see!

San Francisco boasts of 436 high-rises and 21 skyscrapers, the tallest of which is the Transamerica Pyramid. Of course, the famous Bay Bridge, one that has the longest span in the world, at dusk would be a lovely sight.

Don’t forget to take your camera and a fast lens when going out at the blue hour for a captivating shot.

The best months to visit Seattle is between May and September, typically a mixture of clouds and sunshine with mild temperatures. Although many would say it is rainy all throughout, don’t be discouraged, locals would prove you that there are much more lovely days to walk by than not and  why not enjoy a dance in the rain while you’re there?

San Francisco’s Mediterranean climate is characteristic of the cool-summer and moist mild winters. The fog that blankets the city at times, gives it a mysterious aura that sends tourists wanting to discover more. September and October are the best months to visit San Francisco, for with its crisp air, mild temperature and there’s a bit of sunshine that would peak from the foggy landscape.

Seattle and San Francisco fare well in the scene of music, entertainment, and the arts. Seattle has been a regional center for the performing arts for many years and is considered the home of grunge music being the home to artists such as Nirvana, Pearl Jam, Soundgarden, Alice in Chains, and Mudhoney. It also lists Jimi Hendrix,Duff McKagan, Kenny G, Nikki Sixx, and Quincy Jones to its famous  musicians. And though much younger compared to other cities, it is home to a number of museums such as the Burke Museum of Natural History and Culture which holds 14 million artifacts and specimens. There are also a  lot of notable art galleries and studios mostly housed in the famous Pioneer Square. Overall, Seattle’s lively neighborhood would be dear and valuable to music and art enthusiasts.

Diversity describes San Francisco’s various museums. To name a few, there’s the Asian Art Museum of San Francisco, the Chinese Historical Society of America Museum and Learning Center, the Contemporary Jewish Museum, the Mexican Museum, the Museo ItaloAmericano, the Museum of Russian Culture and the Museum of the African Diaspora. The museums’ names alone would describe the multifarious culture you will experience in the city.

Seattle’s nickname “Emerald City” comes from the lush evergreen forests in the area and this is not just lip service. Strategically located between the saltwater Puget Sound to the west, lies the Kitsap Peninsula and Olympic Mountains on the Olympic Peninsula; to the east, beyond Lake Washington and the eastside suburbs, are Lake Sammamish and the Cascade Range, spanning all-over 7 hills. Thus, Seattle is perfect for hunting, as well as a handful of activities such as sailing and kayaking in the waters of Puget Sound, camping, skiing, , rock climbing, bicycling, and hiking: all year-round in the any of the hills and even the cities suburbs. Seattle boasts of more than 5000 acres of parkland, walking alone is worth an activity to do everyday in this picturesque city. It is fitting to be called the fittest city in the United States for all these activities citizens enjoy.

San Francisco Bay is famous not only for the Golden Gate bridge, it i known for boating, sailing, windsurfing and kitesurfing and Golden Gate Park has facilities for such sports as tennis. There are a number of clubs and parks open for golf, swimming and rowing. The Escape from Alcatraz triathlon is a must for professional and amateur triathletes for its annual race. The city has a yacht harbor in the Marina District and hosted this year’s America Cup yacht racing competition.

Both cities’ professional sports profiles fare well in the country, not limited to football, baseball and basketball.

Emerald City versus City By The Bay

That each city is unique and offers diverse chunks of culture, architecture and entertainment is given. Seattle is a bit an underestimated city that has a lot to boast while San Francisco lives up to its reputation of being one of the best cities in the United States. It is in the best interest of every traveller to get the finest holiday experience in every city they visit. In the same way, there are several sites for online holiday comparison where one can get deals from to somehow save a few bucks which he or she can add to his or her pocketmoney. Seattle and San Francisco are two cities worth visiting, one may be cheaper than the other but with a good planning and some researching, you’d be able to enjoy the best of  both  these beauties! 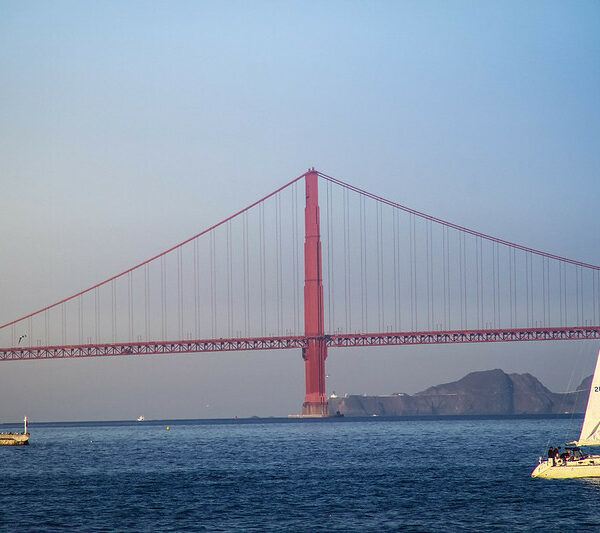 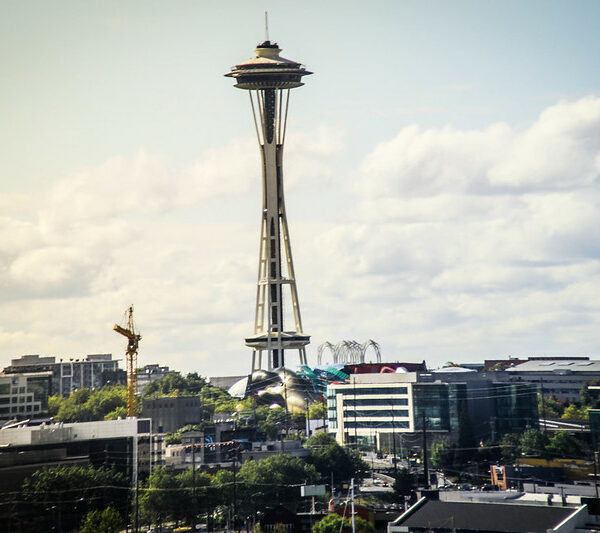 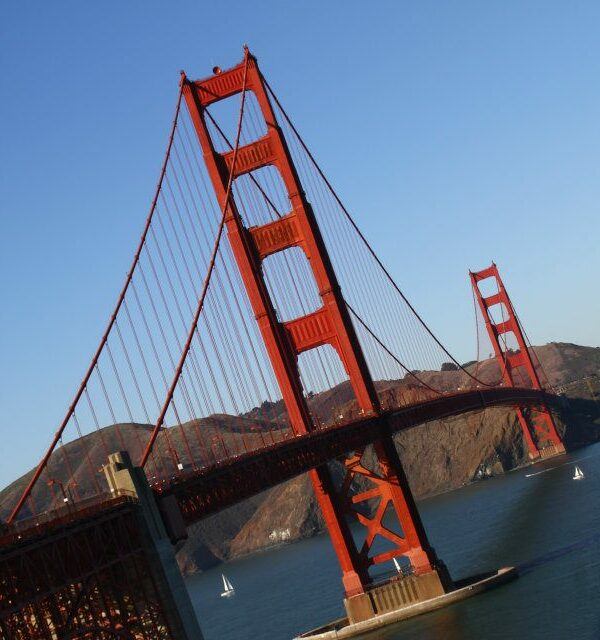 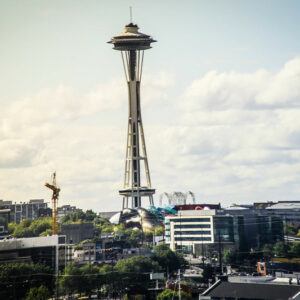