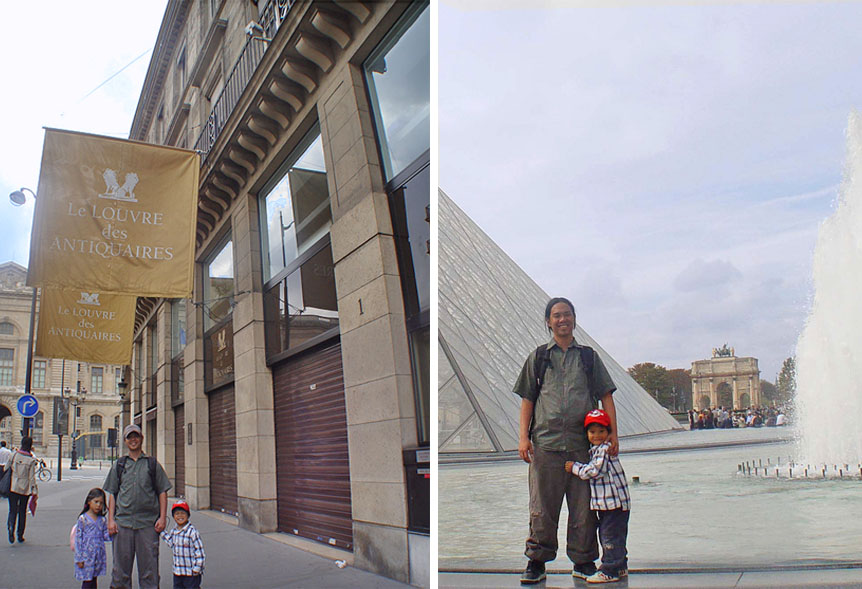 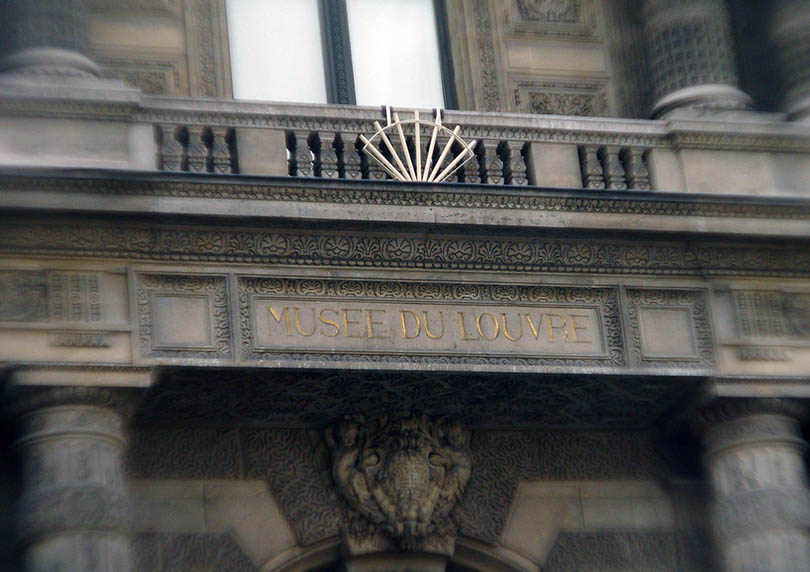 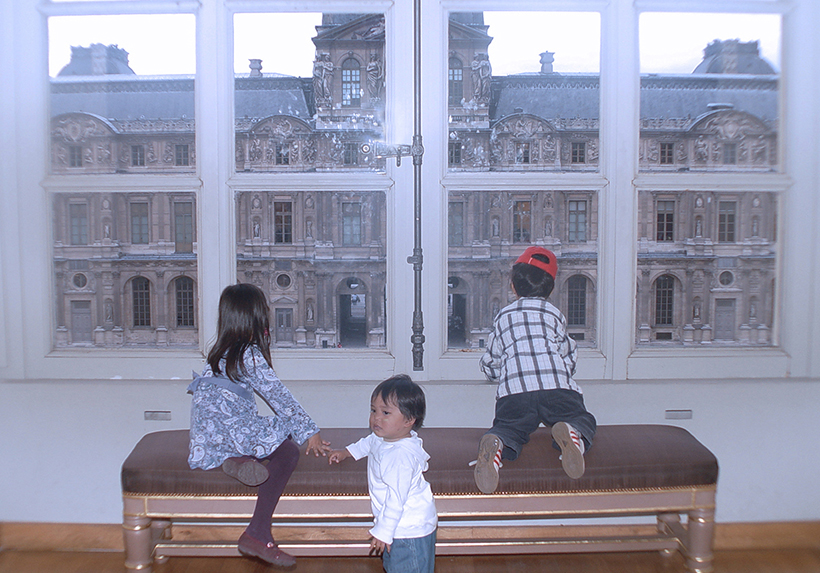 Satan on the other hand is a result of the era that was the Dark ages. In order to sow fear among the people, he was drawn to  inspire that. This is one of the many absurd teachings not found in the Bible…like he resides in a fiery hell to torture the bad people who died (lol). 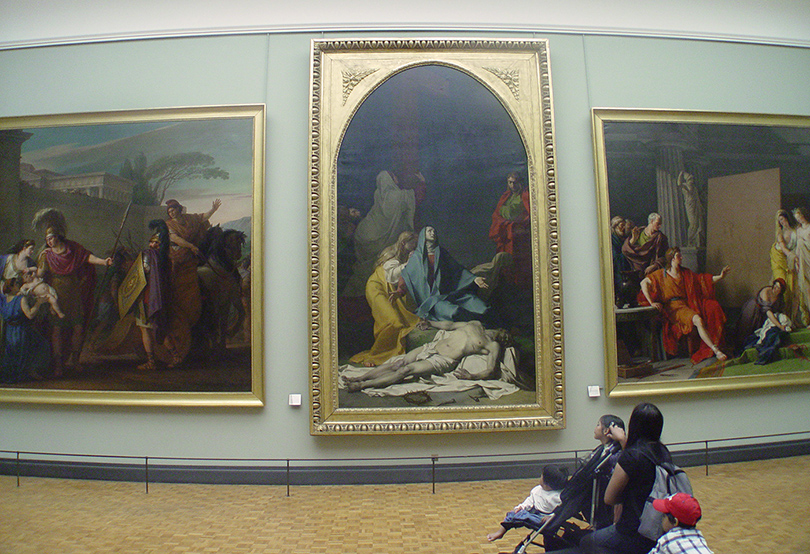 ^Taking a rest from the long walk as hubby takes more photos of the paintings on display. I do love walking around museums but the Louvre is just too big. You definitely would appreciate a minute or two of just sitting.

The Louvre is not just big…but really really big, we were not able to finish touring it. Half day won’t be enough for hubby, an artist and admirer of art and for me, an art lover who once dreamed of becoming an artist. =P The Louvre is truly an art lover’s haven, no wonder it gathers as much as 8 million visitors a year!
Tweet
Share2
Share
Pin
Share
2 Shares 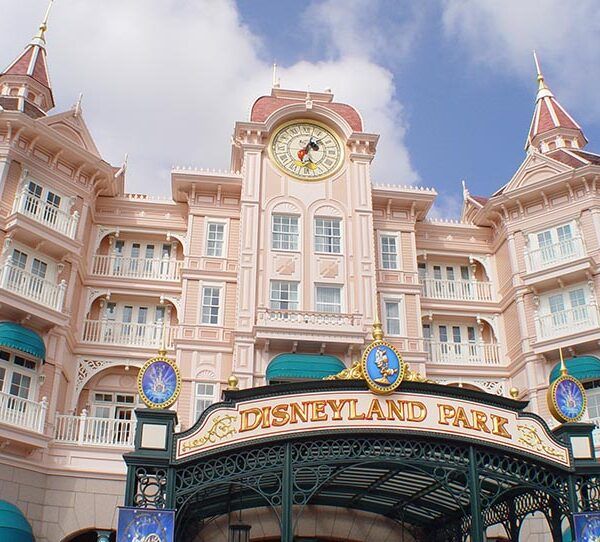 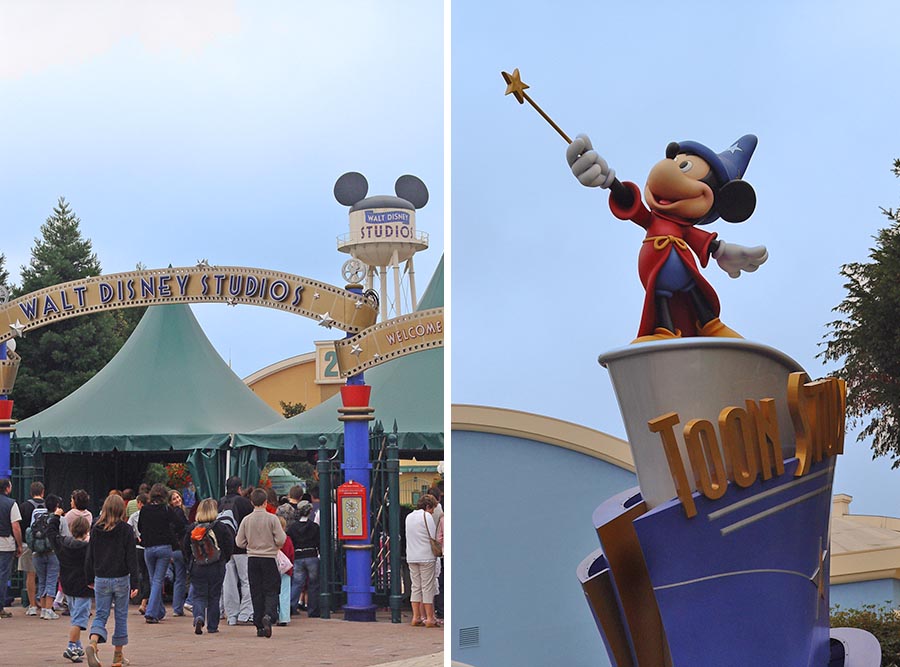 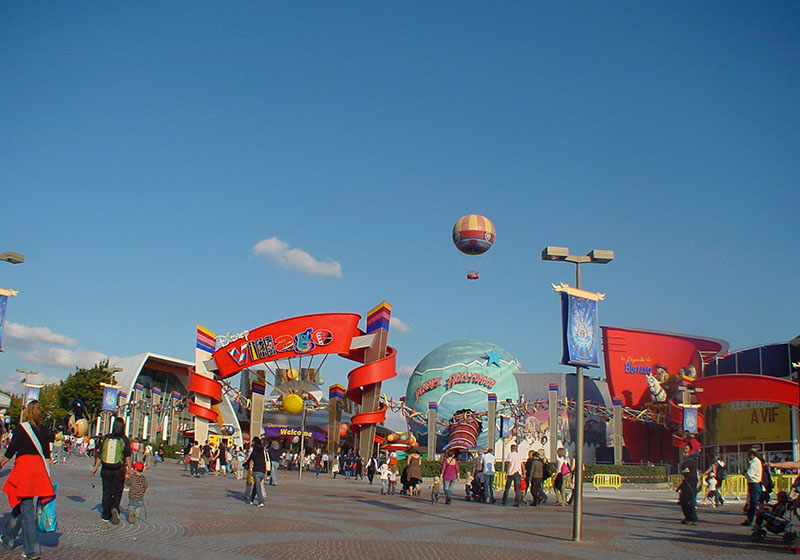