Salzburg Revisited Mirabell Gardens – in this post. Last summer’s visit at the magical Mirabell Gardens was a rather sweet but short affair. There were still so many things we could have seen but wasn’t able to because of time constraints. So for this trip, I saw to it that we could go around a bit more, and we did. It was a lovely time too as the wisteria at the garden was truly at its most beautiful!

It’s a magical garden, one would definitely say. Not to mention, the Sound of Music  being filmed here added to the charm that has made it popular through the years, making it also a part of the Historic Centre of the City of Salzburg UNESCO World Heritage Site.. Just like last year, the sun was giving, weather is alright! But unlike last year, we were able to go around and at the back of the palace. There was the famous steps where the family Von Trapp lead by Maria (Julie Andrews) sang Do Re Mi and there’s also the Pegasus statue which can be seen as part of that same song routine.

My little boy was the willing photographer and photobomber that day. He was truly willing to take photos of some of our companions and was so happy to pose near the statues and other spots.

There are so many statues within the garden. (I’ve yet to look at the other photos I took and probably post them separately.)

For now would be just a few. Well, the redesign of the Mirabell Gardens as how it is in its present form was done on behalf of the Prince Archbishop Johann Ernst von Thun (1687-1709), and the architect Johann Bernhard Fischer von Erlach, who was in charge of the work. The whole arrangemant was partially modified in 1730 and has been maintained since.

Around the central fountain basin of the Great Parterre garden ( “Great Fountain” ) south of the castle are grouped on high pedestals with four pairs of figures that were created by Ottavio Mosto 1690th. They symbolize the four elements of water, fire, air and earth, on the other hand, they vary the theme of a man (or woman) who carries a second to save him, to rob, kidnap or defeat, some of them would be;

1. the Rape of Helen by Paris  causing the Trojan War
2. the rescue of Anchises by his son Aeneas from burning Troy
3. the abduction of Persephone into the underworld by Hades
4. the victory of Hercules over the earthbound demigod Anthaeus

The marble balustrades to the Great Parterre garden with ornate vases were designed by Johann Bernhard Fischer von Erlach. Those antique statues standing on the balustrade in the south have been created 1689. They represent eight ancient male and eight female deities, namely Chronos and Bacchus, Jupiter and Mars, Hercules and Vulcan and Mercury (Hermes) and Apollo. The eight goddesses are Diana and Flora, Athena and Ceres, Pomona and Venus and Juno and Vesta.

Enough of the statues, we’re not going to have a quiz afterwards, ok? Just additional info there. 🙂 The Mirabell gardens and palace is a famous venue for weddings too. There’s a lot of newly married couples wandering about the gardens with their entourage and we did shoot some here and there. Why not? The history it has and the wide gardens all decorated geometrically makes for great photoshoots. And of course great too for fun family shoots! 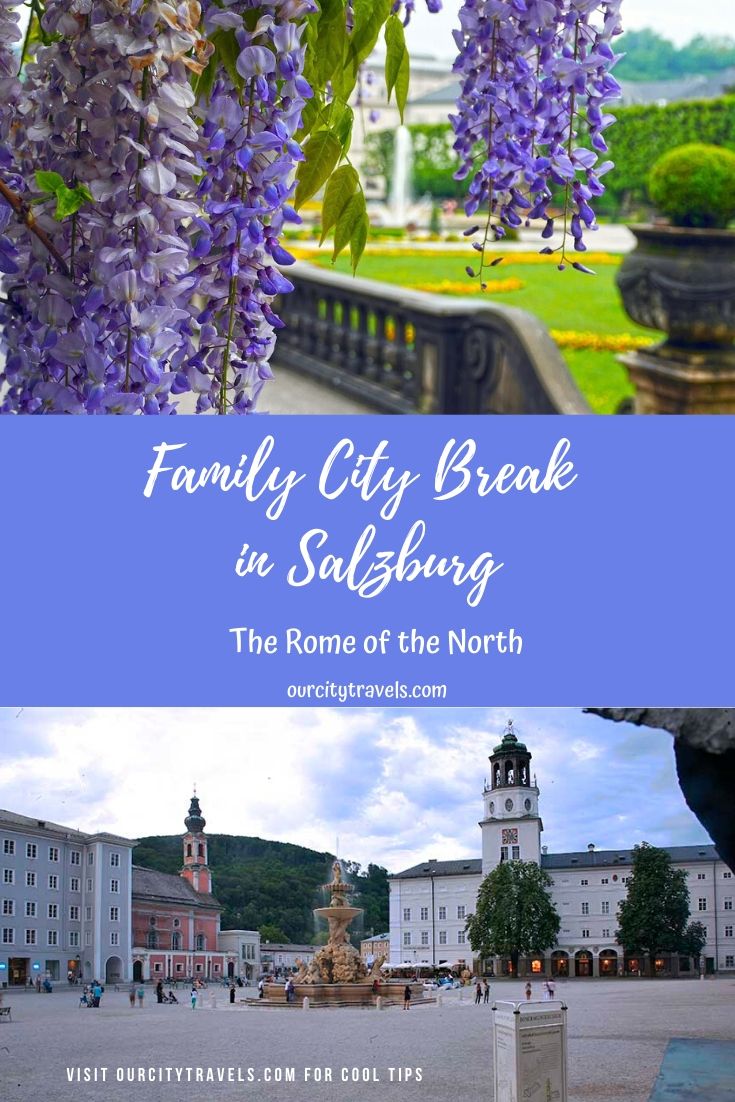 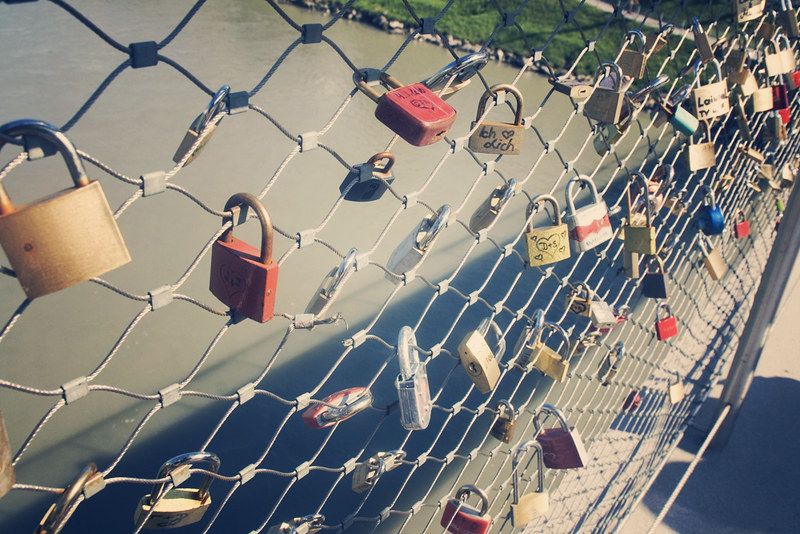